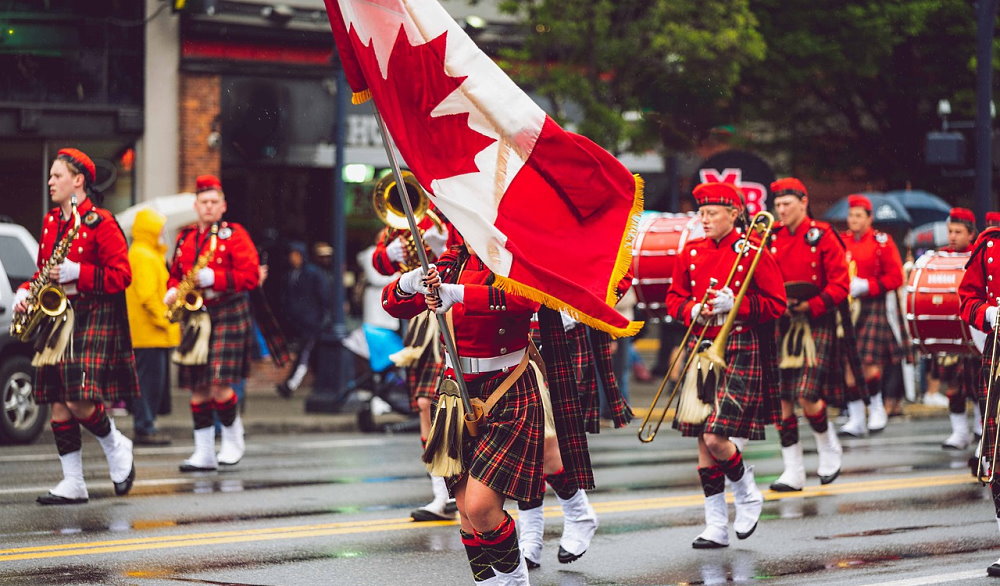 Victoria Day is an official holiday celebrated in Canada in honor of Queen Victoria’s birthday. It’s also a kind of harbinger of the coming of summer’s real warmth.

Queen Victoria was born on May 24, 1819; she ruled for 64 years, from 1837 to 1901. After she died, her birthday was declared British Empire Day. Later, the date was changed to the last Monday before May 25. Canada remains the only state where this holiday is celebrated at the national level. On this day, most citizens have the day off, and many educational institutions are also closed.

On Victoria Day, street festivals, fireworks, and parades are organized in many cities. The most colorful parades are often in the city of Victoria, British Columbia, named in honor of the Queen. Summer parks, attractions, and recreation areas are also open in many cities, and people go to their summer cottages. All this symbolizes the onset of summer.

What is interesting to know about Queen Victoria?

Visiting the city of Victoria is a great idea, as large-scale festive events are held there. If it is not possible, have a small party with family or friends. Spending this day in nature is also a good idea.

When is Victoria Day celebrated in 2022?

Victoria Day is observed on the last Monday preceding May 25.