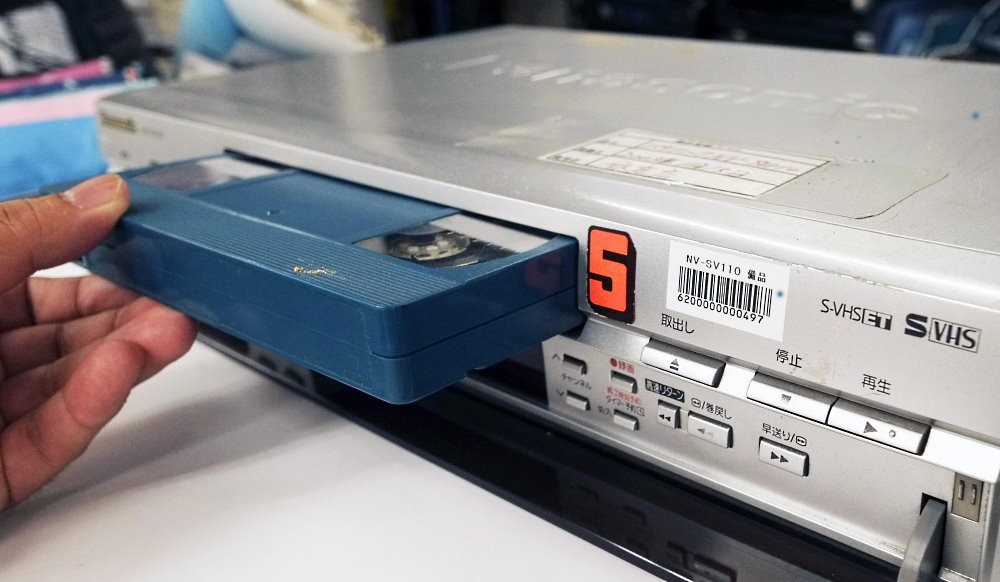 VCR Day is a kind of nostalgia for the past, when there was no Internet and films were watched on video cassettes. At that time, they were not very cheap, but people still collected cassettes, and exchanged and rented them. It was entertainment for ordinary people and a profitable business for entrepreneurs.

In the late 1990s, almost every family had a VCR. They appeared on sale much earlier, but were too expensive, so not everyone could afford to buy it. VCR was a rectangular device, into which a video cassette was inserted. People played a movie or created a new video recording, for example, saving a movie broadcast on television. People were very fond of VCRs. It was a new, interesting thing, making watching a movie a real event.

To show the impact of these digital devices on people’s lives, VCR Day was created. As mentioned, it not only brought pleasure to people but also profited businessmen. Due to its popularity, dozens of shops were opened where videotapes were sold or rented out.

Get nostalgic, take an old VCR and a cassette and watch a movie. If you do not have a VCR, show your nostalgia on social media by posting text or photos using the #VCRDay hashtag. Review home videos taken on a wedding day, vacation, or a child’s birth.

VCR Day is observed on June 7 each year.