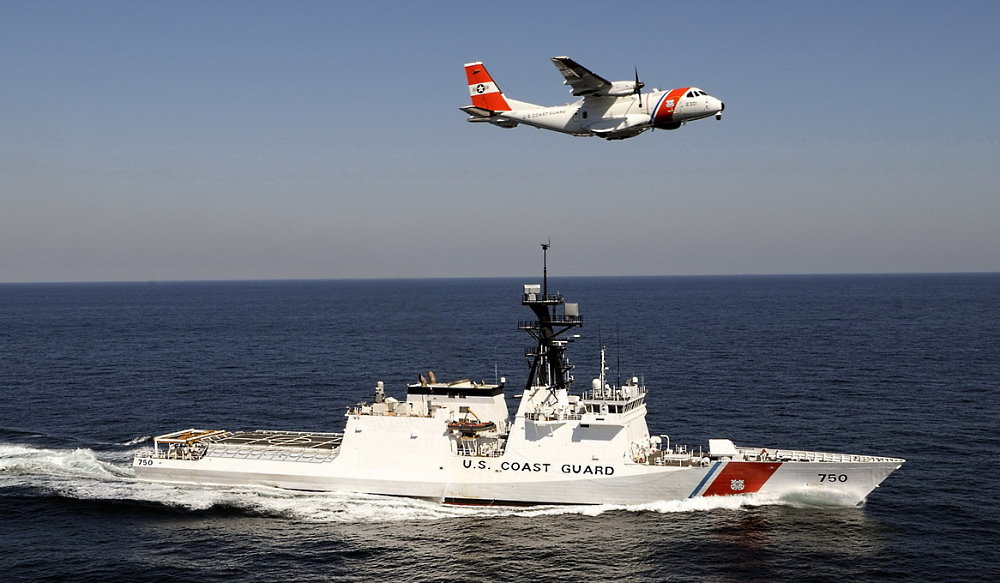 National Coast Guard Day is the professional holiday of the Coast Guard. Every year in the city of Gran Haven, Michigan, there is a festival dedicated to their merits. This day reminds us of how important and socially significant this work is.

The Coast Guard appeared in the late 18th century. It happened exactly on August 4, so this date was chosen intentionally. At the dawn of its appearance, this organization consisted of only ten courts. Currently, it has a wide range of capabilities, protecting the coast from terrorism, fighting drug trafficking and human trafficking.

On the day of the holiday, not only various information and entertainment events are held, but also employees are rewarded, especially those who have distinguished themselves in the service.

During the celebration, a number of different events take place in the country – you can choose any one to your liking. You can go to the thematic museum – on your own or with a guide.

If you want to spend this day at home, you can watch a film dedicated to the work of the Coast Guard – more than a dozen such films have been released. There are also many interesting books on the subject.

You can always share interesting information or your impressions on social networks using the #NationalCoastGuardDay tag.

U.S. Coast Guard Day is observed on August 4 each year.