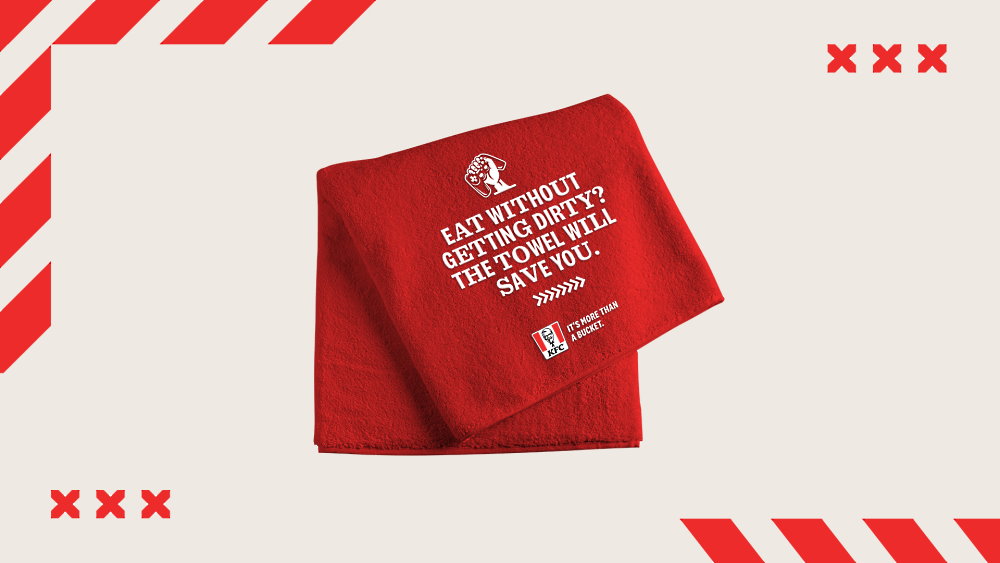 Choose a towel and tie it around your neck as a sign of solidarity with fans of writer Douglas Adams when they celebrate Towel Day on May 25. This author of science fiction has many admirers world-wide, so take the time on this day to appreciate his works.

The creator of The Hitchhiker’s Guide to the Galaxy died suddenly before he reached his 50th birthday in 2001 from a heart attack. The unusual name for the holiday in his memory came from one of his works. He claimed the towel is indispensable when traveling in intergalactic space, as people lie on towels on the beach, use them to warm themselves on cold nights, and as a bed under a starry sky.

Cultural literary traditions turned into holidays are not forgotten.

Writer instructed his readers not to leave the house without a towel. Pay tribute to the wit and brilliant rhetoric of this talented science fiction writer by draping a towel over your shoulders before stepping outside.

When is Towel Day celebrated in 2022?

Towel Day is observed on May 25 each year.