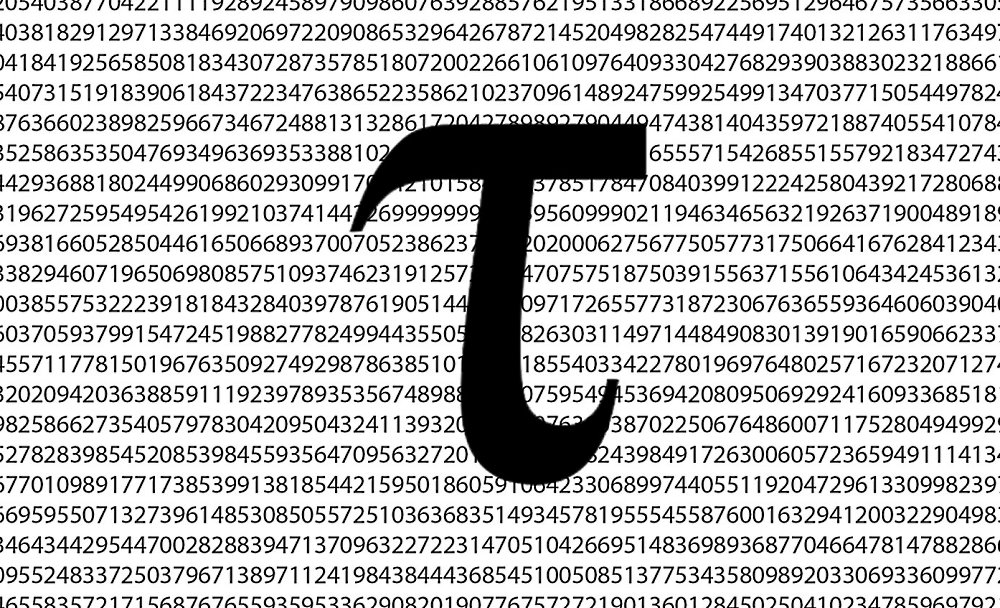 Tau Day is a mathematical holiday. Even schoolchildren know a constant mathematical constant – the number π (pi), which expresses the ratio of the circumference to the diameter of a circle and is approximately 3.14. The number π has its own holiday, the date is associated with the value of pi – March 14 (3.14). But mathematics professor Robert Palais (University of Utah) thought there was a more precise way to express the relationship between a circle and its radius.

In 2001, Palais published the article “π is Wrong” in the mathematical journal The Mathematical Intelligencer. In it, he proposed instead of π to use a new constant – the circle constant 2π (6.28). In 2010, Pale’s idea was supported by Michael Hart, who received a bachelor’s degree in physics from Harvard and a Ph.D. from the University of California. He proposed designating the constant circle proposed by Pale with the letter tau, published the Tau Manifesto, and founded Tau Day. The date of the holiday is also, as in the case of π, associated with the value of the number tau and is celebrated on the 28th day of the sixth month of the year.

Michael Hart’s The Tau Manifesto has been translated into 7 languages. Its author claims that Tau Day is celebrated today by “thousands of mathematical “nerds” around the world.

Are you fond of mathematics and interesting discoveries in this area? You can celebrate Tau Day in many ways.

Tau Day is observed on June 28 each year.