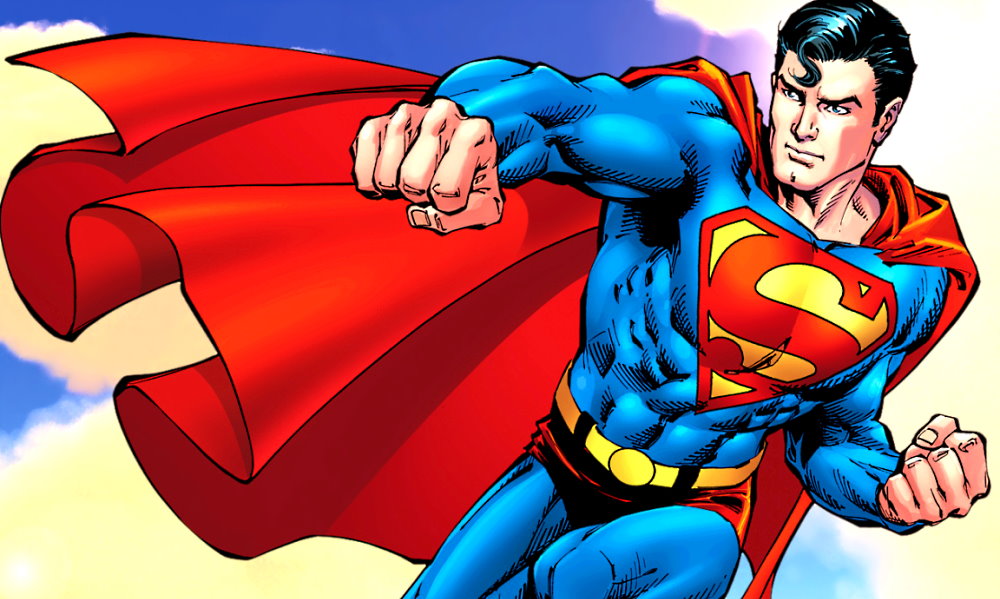 June 12 marks a key event in the world of comics. This is Superman Day, when attention is focused on the great superhero who stood at the foundation of a special universe. Be sure that good will triumph over evil, villains will be punished as they deserve, and the unjustly offended will be avenged.

The event took shape as a holiday in 2013, according to DC Entertainment. Writer Joe Shuster, and artist and designer Jerry Siegel, created the image of a man endowed with unique abilities in 1933. The country needed a hero, a new mythology corresponding to the actual picture of reality. They needed a character who stands up for good, freedom, justice.

There are a few national heroes in the culture of the United States, generated by artists and folklore. Superman belongs to this type.

Fans of comics have valuable collections, including publications from the 1930-70s.

When is Superman Day celebrated in 2022?

Superman Day is observed on June 12 each year.