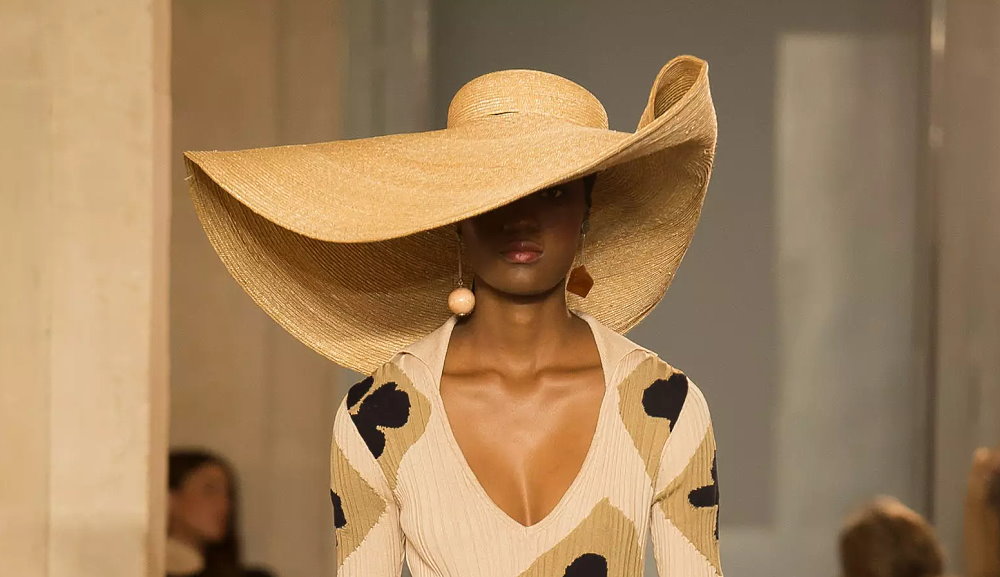 Straw Hat Day is a holiday for all fashionistas and manufacturers of this simple and stylish headdress. Periodically, straw hats lose popularity, but fashion has proved cyclical.

Ancient Greek shepherds first wove straw hats to protect them from the scorching sun. The first models looked like crowns with small fields, equipped with a cord. Later, such hats became an attribute of peasants and travelers. Over time, manufactures began to decorate straw hats with ribbons, wild flowers and fabric pieces. Straw hats have become a stylish accessory for both women and men.

One of the most ancient and recognizable straw hats was a conical hat used in Asian countries. It protected from the sun and rain as drops flowed down the cone. Hats were equipped with a thin ribbon, tied under the chin. In some countries, these models are still made by hand.

What interesting things do we know about this accessory?

When is Straw Hat Day celebrated in 2022?

Straw Hat Day is observed on May 15 each year.