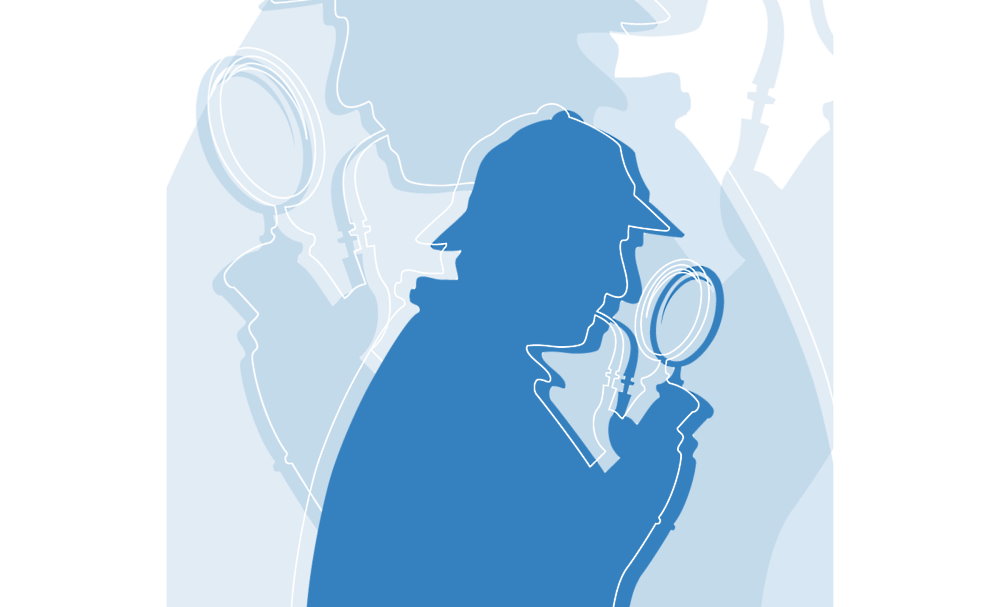 On May 22, fans of the famous detective novels celebrate Sherlock Holmes Day. This character conquers all with his incredible erudition, analytical thinking, charisma, courage and nobility.

The holiday was created in 2013. May 22 wasn’t chosen by chance. On this day, in 1859, Sir Arthur Conan Doyle was born. The first story about the famous hero appeared in 1887. Then stories were published for the next 40 years. There are a total of 60 stories, in which Sherlock Holmes and Dr. Watson experience incredible, exciting adventures.

Sherlock Holmes is a prototype of the surgeon from the Royal Hospital of Edinburgh, Joseph Bell. This man also possessed excellent analytical thinking. He could describe in detail the character of a person or reproduce an event. Most likely, when he started writing stories about Sherlock Holmes, the author did not think that this hero would become his most beloved, but that was exactly what happened.

We did a little research about Sherlock Holmes.

May 22 is a great day to re-read or review any great novel about the genius detective. You can also visit a museum or a photographic exhibition of Sherlock Holmes. Another option is to play a detective game and try to solve some exciting mystery.

When is Sherlock Holmes Day celebrated in 2022?

Sherlock Holmes Day is observed on May 22 each year.