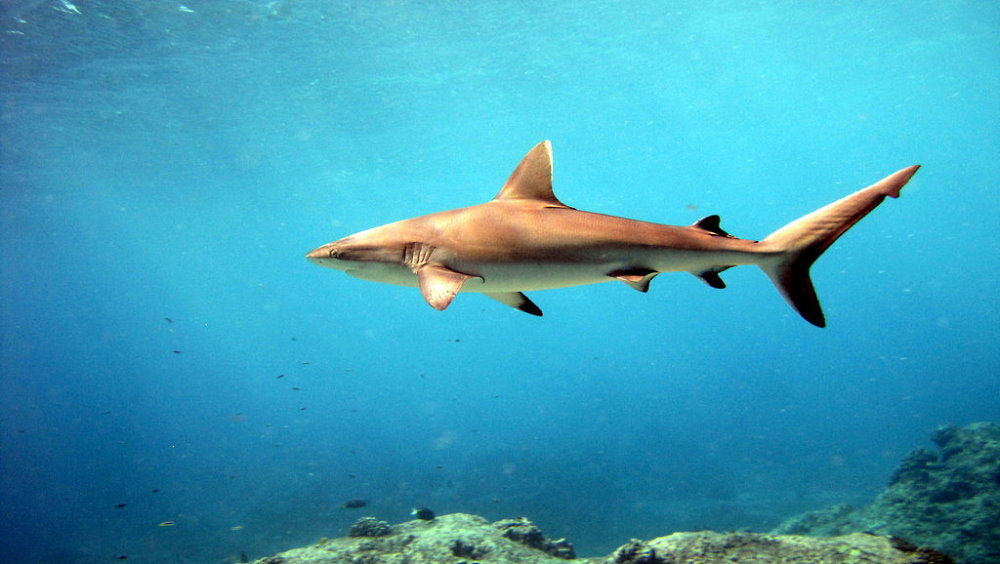 Sharks are amazing creatures that have gained a reputation as frightening and terrible inhabitants of the sea and ocean depths. Scientists around the world are studying toothy predators, and it is in their honor that the Shark Awareness Day holiday was established. But it is important to understand that this day is not a reason to organize a sea hunt, but an occasion to think about the fact that sharks are more afraid of people than their people. A remarkable fact that indicates that predators are not so scary is that the likelihood of being struck by lightning is much higher than being bitten by a shark. Unfortunately, people kill them for their fins and meat, and Shark Awareness Day makes people think that many species of predators have already disappeared, and some are on the verge of extinction, which is dangerous for the environment.

For the first time, Shark Awareness Day began to be celebrated in America with a noble mission – to draw attention to the unique sea creatures and their value to the environment. Scientists call sharks living fossils because they appeared about 420 million years ago, they had to survive five global extinctions.

Avoid shark meat, fin and skin products. Use social media to encourage people to boycott shark restaurants. Be sure to tell other people about this day, focus on the fact that predators are not at all dangerous to people, they should not be killed for their own fun. Donate to organizations dedicated to protecting and restoring the world’s shark populations.

When is Shark Awareness Day celebrated in 2022?

Shark Awareness Day is observed on July 14 each year.