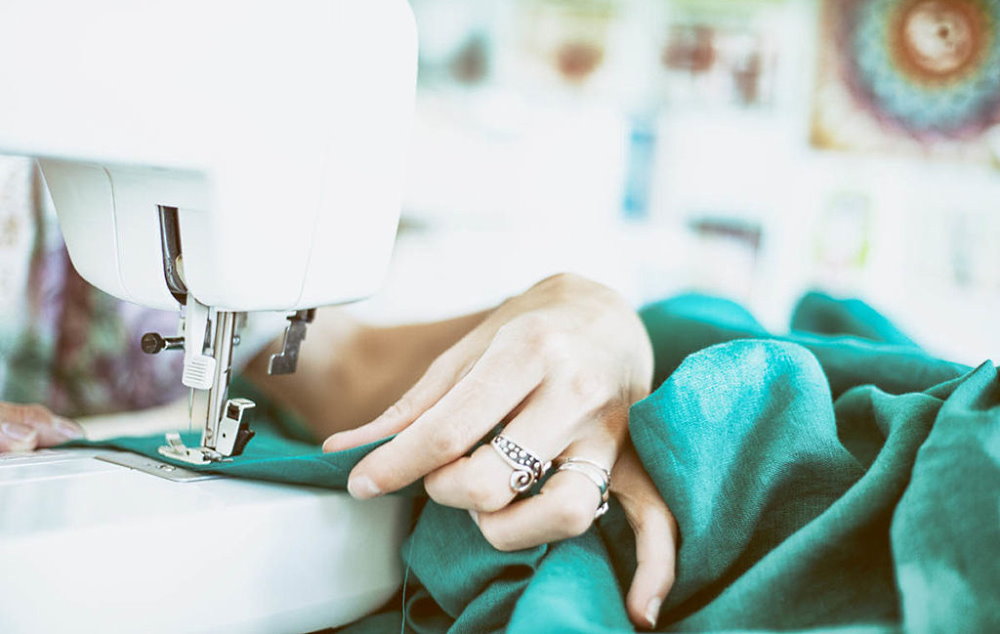 Celebrate this weird holiday by pulling your sewing machine out from your storage! Fix those out-of-fashion jeans with holes in them. Grab a pair of overalls, sew patches on them, and walk around like a hillbilly. Have a family member teach you how to sew, or join a sewing class. Wear the sweater that Grandma sewed for you last winter. Wish a friend a «Happy Sewing Machine Day!». However, you decide to spend this odd holiday, appreciate the clothes you have on your back because most likely, they were made with a sewing machine!

Sewing Machine Day is observed on June 13 each year.