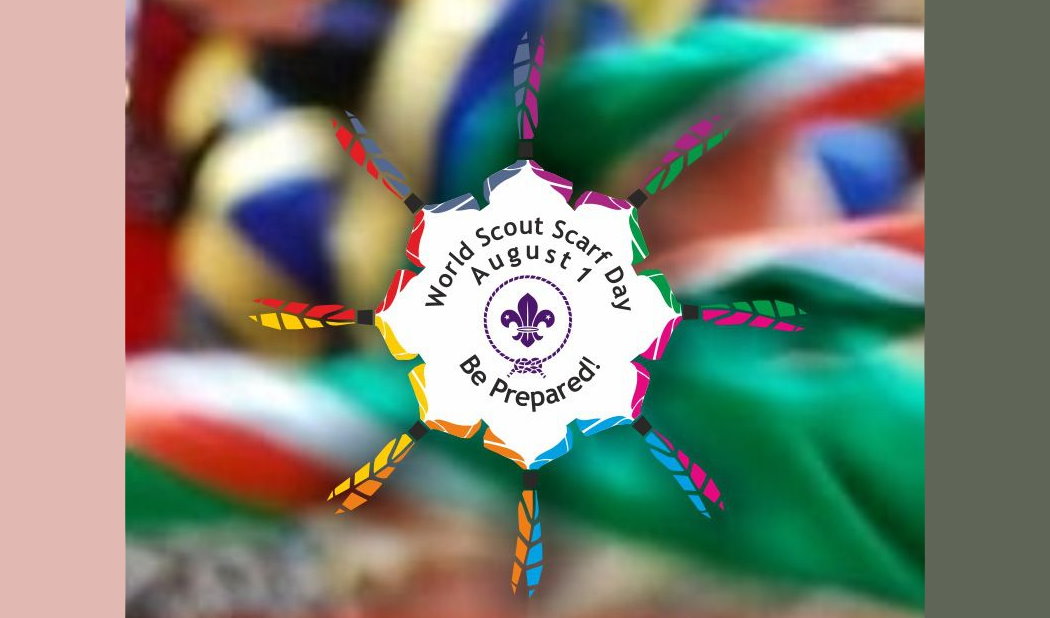 Scout Scarf Day is an unusual holiday that helps Scouts come together and feel like they belong to the community. Scout scarf in this case is an important symbol of the movement. On this day Scouts proudly wear their scarves, allowing them to show off their scarves and see like-minded people in the crowd.

Scouting began in 1907 with the book Scouting for Boys by Robert Baden-Powell. Scout Scarf Day was founded a hundred years later when Scouts wanted to bring more attention to the movement and gain visibility in the community. It is important to clarify that Scout Scarf Day is not the only and not the main holiday dedicated to the scouting movement, but only one of several.

The main custom associated with the holiday is suggested by its name – if you want to show your affiliation with the Scouting movement, wear a Scout scarf. You can wear it on the street, at work, at a party – and you may be able to meet other scouts. To keep pleasant memories, take photos with a scarf that you can post on Instagram or other social network.

Tell the younger generation about scouting. You can not only share memories of hiking, but also teach children useful survival skills, how to provide first aid.

When is Scout Scarf Day celebrated in 2022?

Scout Scarf Day is observed on August 1 each year.