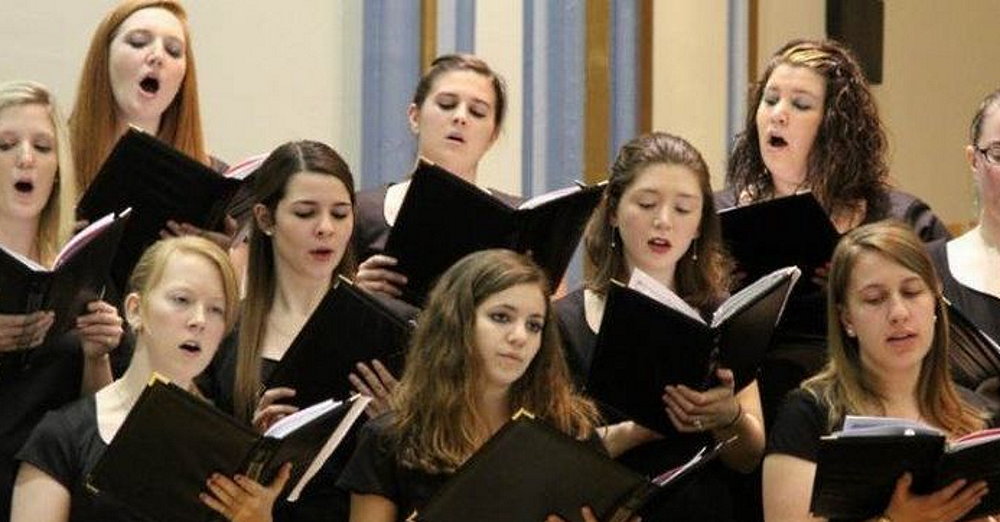 Rounds Resounding Day is dedicated to the song genre in which several voices follow each other, performing different parts of the song. A striking example is the song Three Blind Mice. However, serious musical compositions were also created in this genre.

Circle singing originated in medieval Europe and quickly gained popularity: such songs had virtually no end and could be sung continuously for a long time. Then, the genre was called ‘rondellus’. Over time, its fame grew, a religious tradition of singing appeared, which coexisted with the secular.

In the 20th century, the tradition began to lose popularity – many other interesting genres appeared. Rounds Resounding Day was founded in 1987 to promote circle singing, bringing it the attention it deserves.

Try singing circle songs with friends or loved ones. You may not succeed right away, but if you practice, you will learn how to build a harmonious sounding of voices. This will definitely help you bond even more and add another bright memory to your relationships. Start with the easier children’s songs. You can visit a karaoke club and find similar songs there. Remember, it is much easier to sing standing up than sitting down, and many factors affect one’s voice, including the temperature of food and drinks.

It is not necessary to sing on your own – you can just listen to famous performers, live or recorded. Music improves the emotional background, so you feel a little happier even if you don’t participate.

When is Rounds Resounding Day celebrated in 2022?

Rounds Resounding Day is observed on August 1 each year.