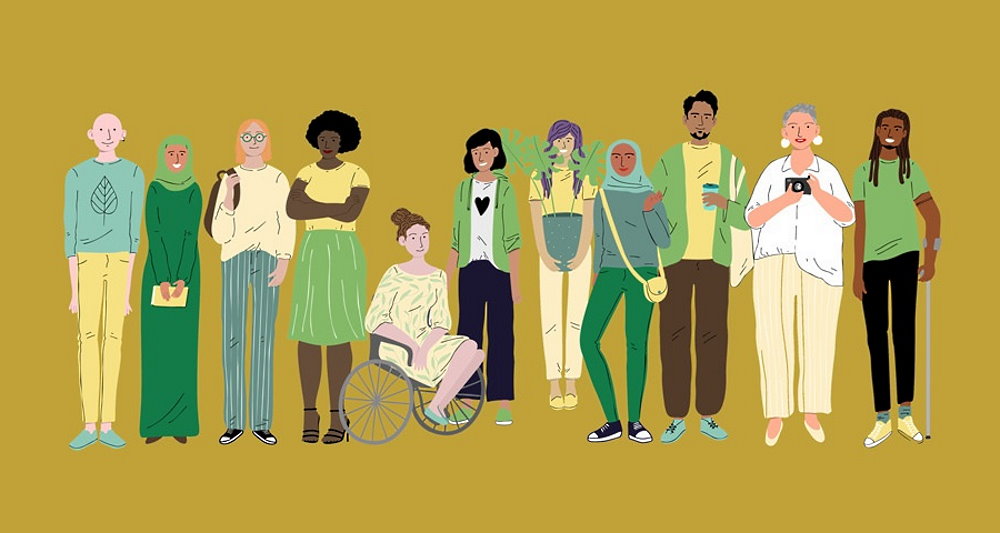 Race Unity Day was established at the initiative of the National Spiritual Assembly of the Bahá’ís. It is not surprising that the Bahá’í followers founded the holiday. Among the basic ethical principles of the Bahá’ís, the following are especially notable: ‘Humanity is a single whole’, since all people and religions are created by God; ‘It is important for people to get rid of prejudices’ and, first of all, we are talking about racial and religious ones.

Established in 1965, the day was originally known as Race Unity Day. The chief mission of the holiday is to promote absolute harmony and understanding between people of different races.

The history of the holiday began in 1912, when ‘Abdu’l-Bahá, the founder of the Baha’i religious movement, took part in an annual conference dedicated to the development and progress of representatives of different races. In his speech, ‘Abdu’l-Bahá especially noted the need for international events, the theme of which would be issues of racial unity and racial friendship.

There are still many examples in the world confirming that interracial relations have not reached the necessary level of mutual understanding and tolerance. It is important to speak openly and honestly about this in order to achieve equality for representatives of all races.

First of all, start with yourself – show understanding and sympathy; do not spread hatred; do not succumb to the propaganda that social networks are full of today. Read more and learn about other races; it opens up the world for you and allows us to unite and become stronger.

When is Race Unity Day celebrated in 2022?

Race Unity Day is observed on the second Sunday in June each year.