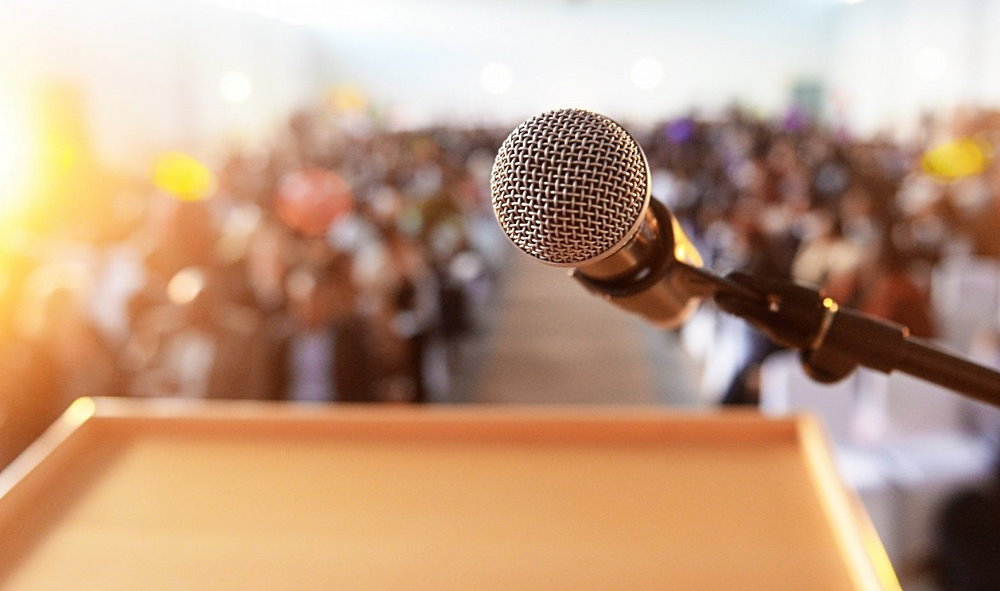 Professional Speakers Day is dedicated to oratory. A true public speaking professional should not only have clear speech and beautifully put words into phrases, but also have the gift of persuasion. A good speaker can lead even a very large crowd, and this deserves respect.

Antiquity is considered the heyday of oratory. The first professional speakers appeared in this period of history. Until now, such names as Cicero, Demosthenes, and Quintilian are known to the general public. In ancient Greece, the science of rhetoric appeared, dedicated to the art of tropes and speech figures and later adopted by the Romans. It remains relevant to this day.

Oratory is especially in demand in politics, because the sympathy of the audience often depends not only on the content of the statement, but also on its form. This was used by many politicians in the past. It is very important to speak well for lawyers, prosecutors, lecturers, guides, and popularizers of science and art. To the ability to speak persuasively is often needed in debate.

Professional Speakers Day was established to support speakers, their visibility, and professional solidarity.

Congratulations on the professional holiday of familiar speakers. They will love your attention.

Read up on the art of speaking and watch video tutorials to help you loosen up and speak more freely in front of people.

When is Professional Speakers Day celebrated in 2022?

Professional Speakers Day is observed on August 7 each year.