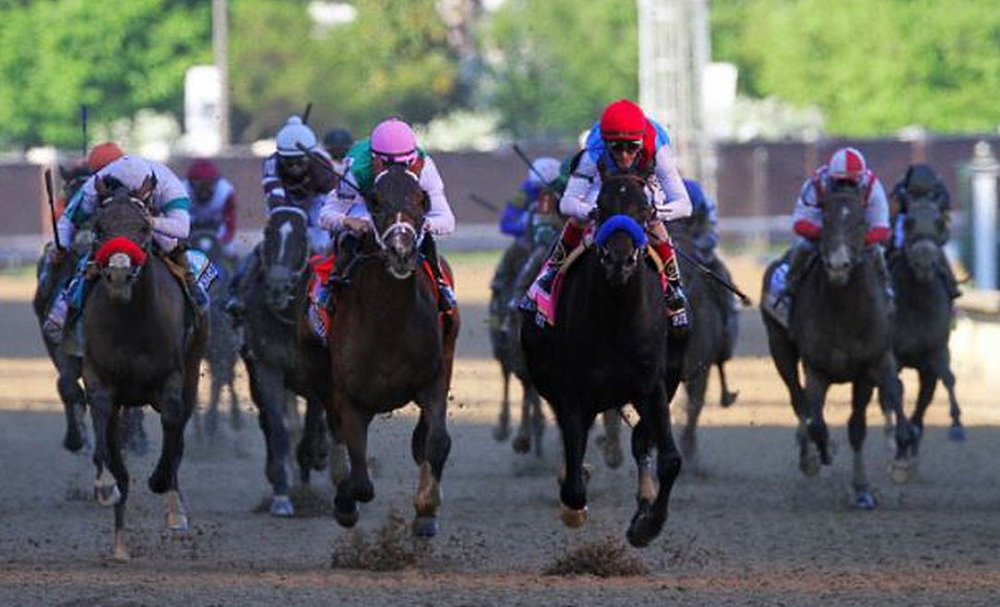 The Preakness Stakes is a very significant event in equestrian sports. It is the 2nd stage of the famous Triple Crown Race, intended for elite three-year-old horses only.

Competitions were held for the first time in 1873. Pimlico Racecourse was used then and is still in use today. The Preakness Stakes was named in honor of the stallion that won in 1873. Up to 14 elite horses take part in the competition. The winner receives the famous Woodlawn Vase, as well as a significant cash reward.

As already mentioned, Preakness Stakes is the second stage of the famous Triple Crown Race. The 1st stage is the Kentucky Derby. The last one is the Belmont Stakes. Among the three stages, the Preakness Stakes is the second most popular – they lost the first place to the first stage. The event is characterized by great pomp and opulence. It is attended by many fans of equestrian sports, various politicians, entrepreneurs, actors, and other wealthy people.

Some interesting facts about the event:

How can you take part?

If you cannot attend the event, you can do the following:

When is Preakness Stakes celebrated in 2022?

Preakness Stakes is observed on the third Saturday of May each year.