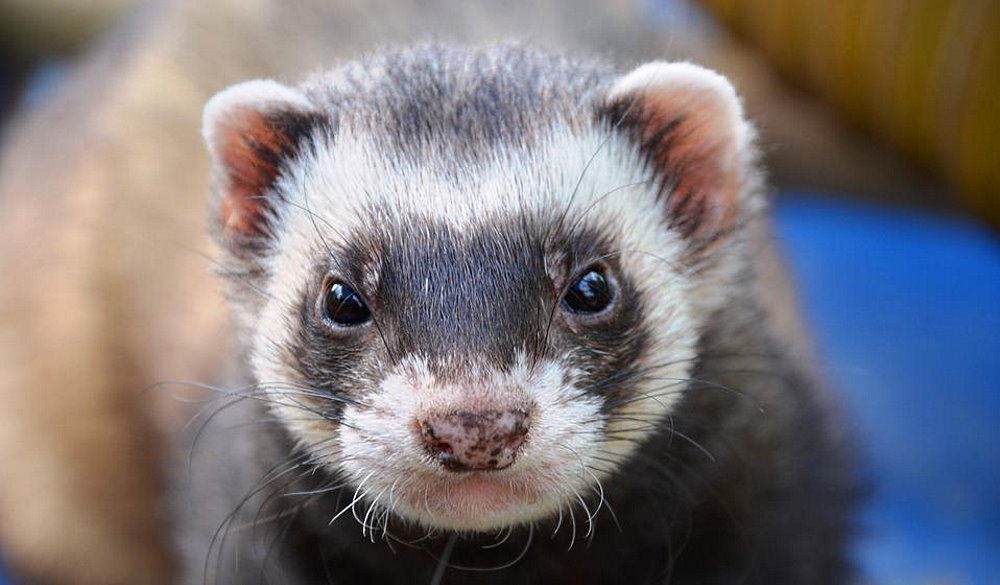 Surely many have heard this children’s song about affection, but few people know it appeared in the 18th century. Since then, Pop Goes The Weasel Day has been celebrated in its honor on June 14th. The melody became so popular that the words were first written for it, and later a holiday was dedicated to it, which is celebrated annually on June 14th. This is a great opportunity to tell your child the story of the song and learn the words.

The first mention of this funny melody dates back to around 1700. The popularity of the melody and then the song was so great that it was called folk. It is believed the melody was first heard in December 1852 in Ipswich (England). After some time, the monarchs became interested in the work, and it sounded at balls and social events.

Pop Goes The Weasel Day is a wonderful day to spend with your child, learning the words and melody of the song. Be sure to tell the children the rhyme is over 300 years old and very popular on different continents. And in order to learn the words of the song faster and easier, treat your child to delicious strawberry cookies with cream, as this dessert also has a day on the holiday calendar – June 14th. The captivating story of the weasel song can be shared on social media. Do not forget to use the #NationalPopGoesTheWeaselDay hashtag.

When is Pop Goes The Weasel Day celebrated in 2022?

Pop Goes The Weasel Day is observed on June 14 each year.