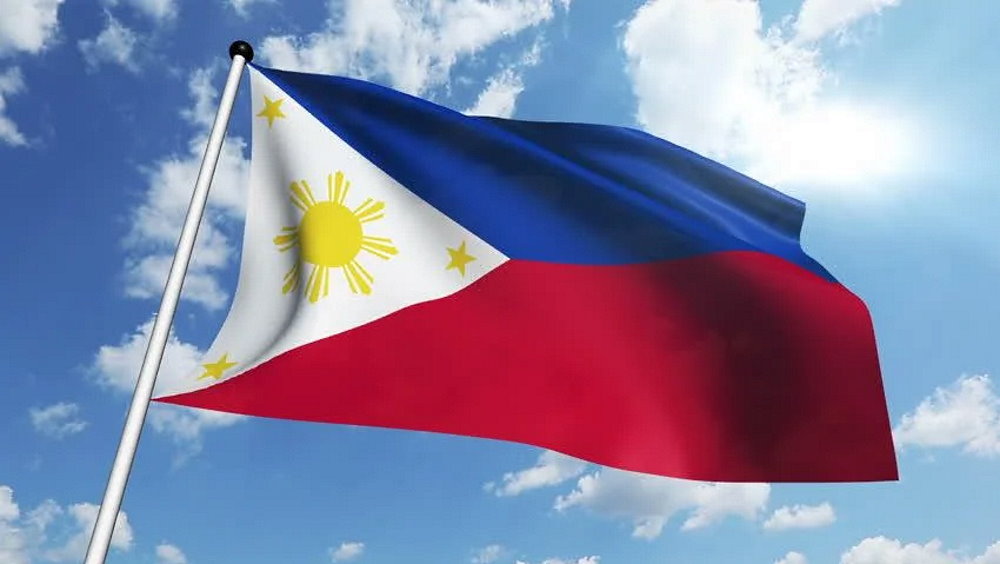 A unique country located in the Pacific Ocean shocks the imagination, and makes you believe there is a paradise on Earth. Philippines Independence Day is celebrated on June 12. This is a huge reason to be happy for Filipinos, and learn about their authentic culture.

The declaration of Independence of the Philippine Islands from Spain was signed in 1898. In 1902, American rule was established. The Philippines gained partial independence in 1935 with the help of American assistance. This process of finally gaining their freedom was slowed down due to the Japanese invasion in 1941. Interventionists were expelled with the help of the United States in 1944. After 2 years, the country became autonomous. This great National Day has been celebrated since 1962.

The state consists of over 7000 islands. Trade, external and internal commercial relations, production, agriculture, and tourism are the main avenues for development in the islands.

New York expresses its position by celebrating the event with parades in the city streets. Americans express joy for Filipinos by creating evenings in the national Asian style: cooking Filipino cuisine and the flag as a symbol of the triumph of independence.

When is Philippines Independence Day celebrated in 2022?

Philippines Independence Day is observed on June 12 each year.