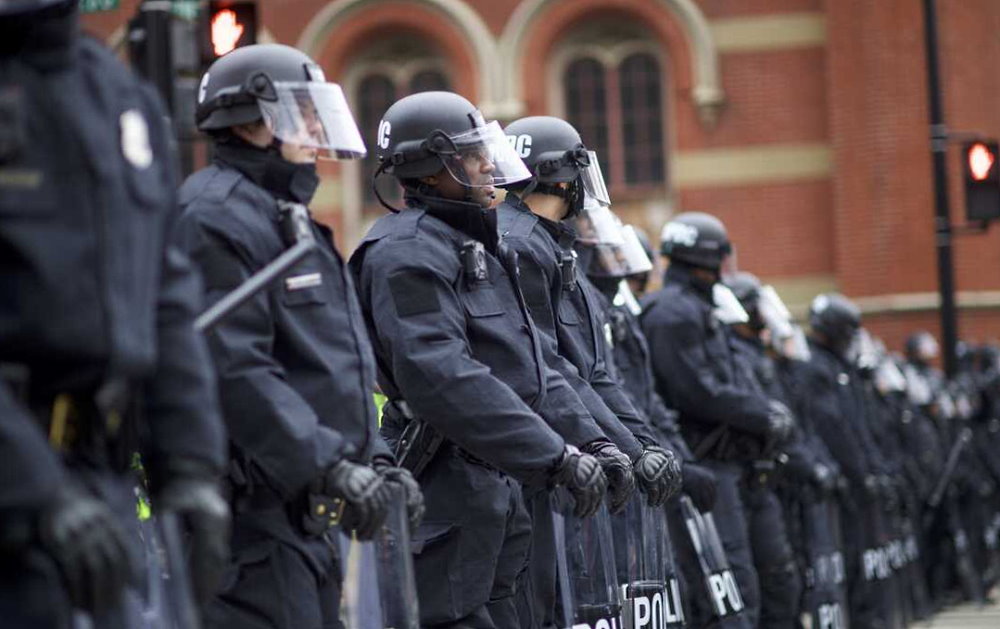 A patriotic holiday is celebrated on May 15. Tribute is paid to the memory, and in honor of the dead and wounded officers who served to establish peace and justice. It is Peace Officers Memorial Day, when we need to remember the past. It is necessary to avoid mistakes in the future.

The first American police units operated as private organizations, paid for by rich people who needed to protect their own capital. Representatives of Law and Order began to act in certain states. Groups were formed from volunteers who expressed a desire to protect city streets from crime. In 1838, the police became an official state structure; employees began to receive salaries from the state budget. Leadership was appointed by political officials. In 1929, an audit was carried out in the police’s ranks to find performance indicators of service. Rule of law and impartiality became the main priorities, and remain so to this day.

When is Peace Officers Memorial Day celebrated in 2022?

Peace Officers Memorial Day is observed on May 15 each year.