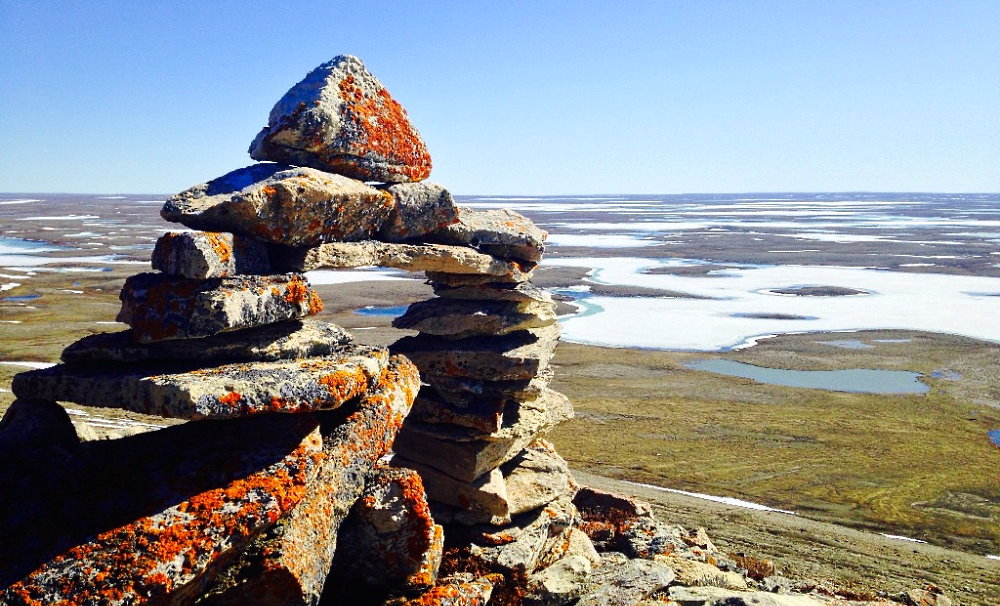 Nunavut Day is celebrated annually on July 9th and is a public holiday in Nunavut. This day commemorates the passage of two Nunavut land claim acts when it seceded from the Northwest Territories and became part of Canada. On this day, most schools and businesses in the region are closed.

The Northwest Territories were originally established in 1870. They consisted of such modern provinces as Manitoba, Quebec, Alberta, Ontario, Saskatchewan, and Yuko. In 1976, land claims negotiations began with the Canadian government, where the division of the Northwest Territories was discussed. On April 14, 1982, a majority of residents voted in favor of separation in a referendum. As a result, Nunavut officially seceded in 1999, but it was not until 2000 that Nunavut Day was celebrated. In 2001, the holiday was moved from April 1 to July 9.

There are many events organized in Nunavut to celebrate this holiday. Among them, they organize a common meal with pancakes and barbecue for breakfast, and traditional games and dances take place. Also, local politicians present initiatives to stimulate the cultural and economic life of Nunavut, as well as announce the winners of cultural and academic grants.

When is Nunavut Day celebrated in 2022?

Nunavut Day is observed on July 9 each year.