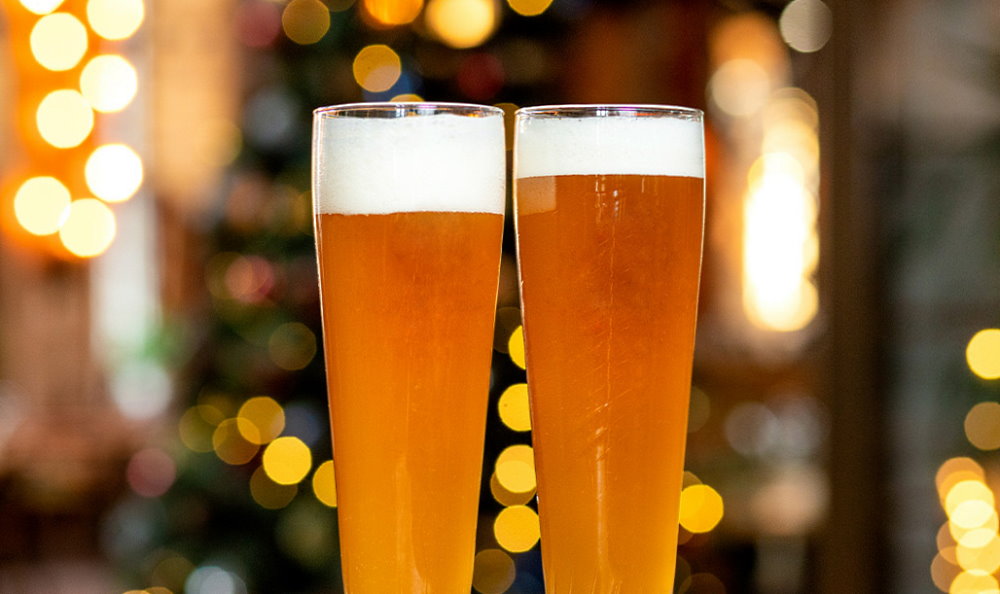 The fun, joyful, and carefree holiday New Beers Eve is celebrated on April 6. If you suffer from Cenosillicaphobia, relax: your glass will definitely not be empty!

American people celebrate it in honor of the repeal of Prohibition in 1933. Alcoholic beverages were banned in 1920. This decision had negative consequences: illegal drinking establishments appeared, crime increased, and alcohol trade turnover increased. These dark times ended with the decree signed by President Roosevelt. In 1972, brewing in America was supplemented with Cascade hops, which gave the beverage a special aroma, and became the hallmark of American craft beer.

Craft beer is healthy if consumed in moderation. It contains silicon which makes bones stronger.

Time to organize a party and have fun. You will try a new taste or enjoy one of your favorites.

When is New Beers Eve celebrated in 2022?

New Beers Eve is observed on April 6 each year.