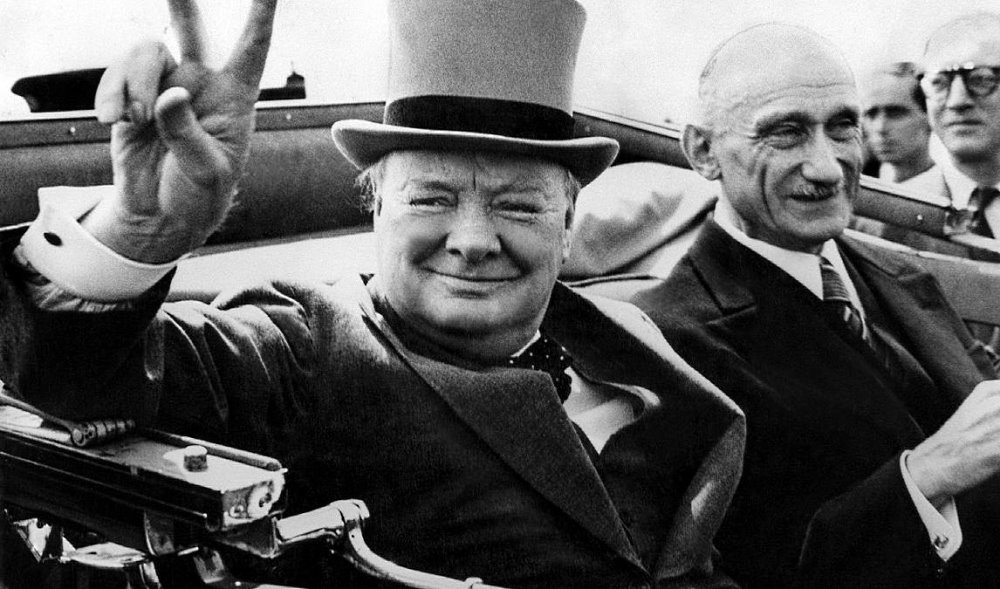 April 9 is National Winston Churchill Day when the memory of a unique politician and talented strategist is honored. He is known for spectacular victories in the political arena. Sir Winston Churchill is also famous for unusual lifestyle preferences and catchphrases.

During the difficult times of the Second World War, the Allied forces suffered setbacks, and British politicians (including the King) insisted on the need to conclude peace with Nazi Germany. Winston Churchill was appointed Prime Minister of the United Kingdom. Party representatives were waiting for concrete solutions, like dialogue with the German leader. Churchill categorically refused and decided to resist German troops. The future showed his decision was the only right one. At that time, no one supported him; only Churchill’s wife approved of his actions.

Holiday was established on the initiative of President Kennedy in 1963. This US president highly appreciated Churchill’s services to the world community in countering a global threat.

Follow the example of this brave and incredibly smart Briton. No need to fall off any horses, though. Take a cigar, pour a glass of whiskey, and turn to reading something substantial. Churchill’s phrases about bravery, courage, honor, and bravery remain relevant. This politician had an extraordinary sense of humor. His ability to speak with irony and sarcasm caused sincere sympathy and admiration.

When is National Winston Churchill Day celebrated in 2022?

National Winston Churchill Day is observed on April 9 each year.