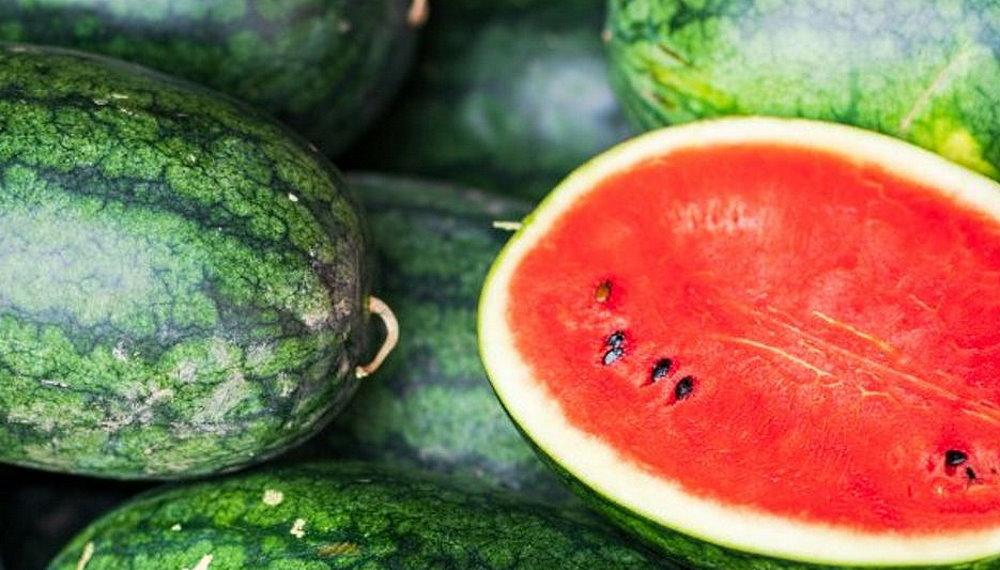 National Watermelon Day is an opportunity to express our love for the sweet and refreshing fruit that makes us so happy during the summer months. Watermelon is a berry not only tasty, but also very healthy, so it deserves a holiday in its honor. And when to celebrate it, if not in August?

It is not known who first came up with the idea to celebrate National Watermelon Day. Nevertheless, it has taken root among the people, since almost everyone loves watermelons.

Watermelons are a melon culture native to Northeast Africa (for a long time it was believed that from South). People have been growing watermelons since ancient Egypt. In Europe, this plant appeared much earlier than many other southern fruits – it began to be imported from hot countries in the 10th century. This did not concern England: here the watermelon appeared only after seven centuries. He also made it to the USA.

Watermelons are loved by both adults and children: even despite the abundance of seeds and diuretic effect. The pulp of the berry is sweet and tasty, and the abundant juice helps to quench your thirst, which is extremely important in the heat.

Have a watermelon feast. You can make a lot of interesting things from it, including cocktails, candied fruits, honey, salads and even ice cream. This table is sure to be remembered by your guests for a long time.

Show your imagination and try to cut beautiful patterns on the pulp. Video tutorials of simple patterns can be found on the Internet.

When is National Watermelon Day celebrated in 2022?

National Watermelon Day is observed on August 3 each year.