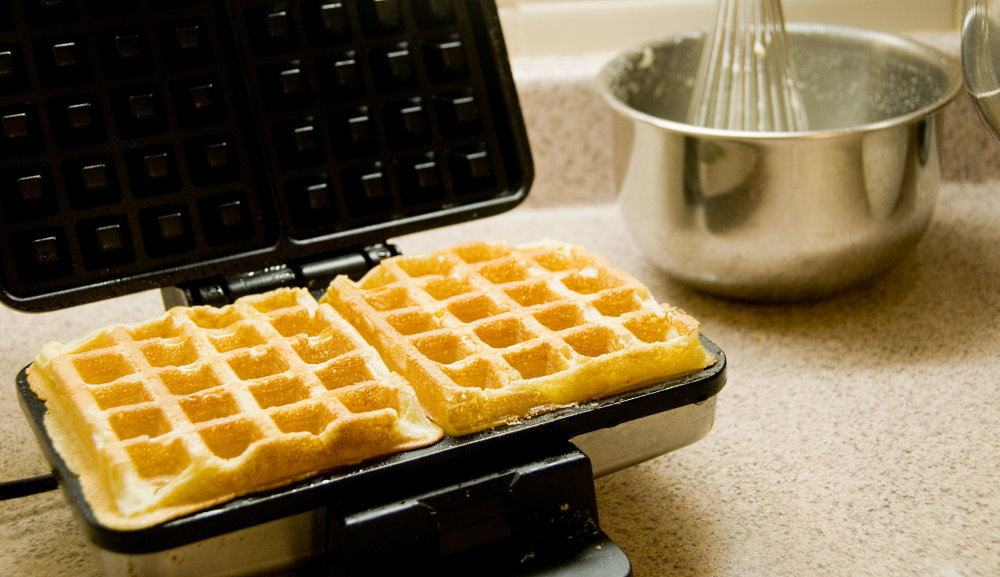 We know you love to cook for breakfast if you are looking forward to National Waffle Iron Day on June 29. This dish will never get boring; it is fashionable to experiment endlessly with toppings. Help yourself and forget about the extra calories!

The first waffle iron was invented in Belgium during the Middle Ages. People began to cook waffles and appreciate this simple and delicious treat. It was the Belgians and the Dutch who brought the waffle iron to the USA and spread the culture of eating this dessert. In 1911, the first electric device appeared. The dish gained huge popularity after 1964; it was presented at an exhibition in New York.

President Thomas Jefferson loved waffles and cooked them in various variations on his waffle iron.

25% of Americans prefer to ignore the need to have a solid breakfast in the morning and suffer from hunger before lunch.

Prepare delicious egg-based dough and make waffles on this holiday. Add the filling and topping. It can be cream, fresh fruit or berries, vanilla ice-cream, nuts, or syrup. Involve your neighbors in an original contest. Arrange to make waffles according to a family recipe and arrange a mass tasting in your yard for the final!

When is National Waffle Iron Day celebrated in 2022?

National Waffle Iron Day is observed on June 29 each year.