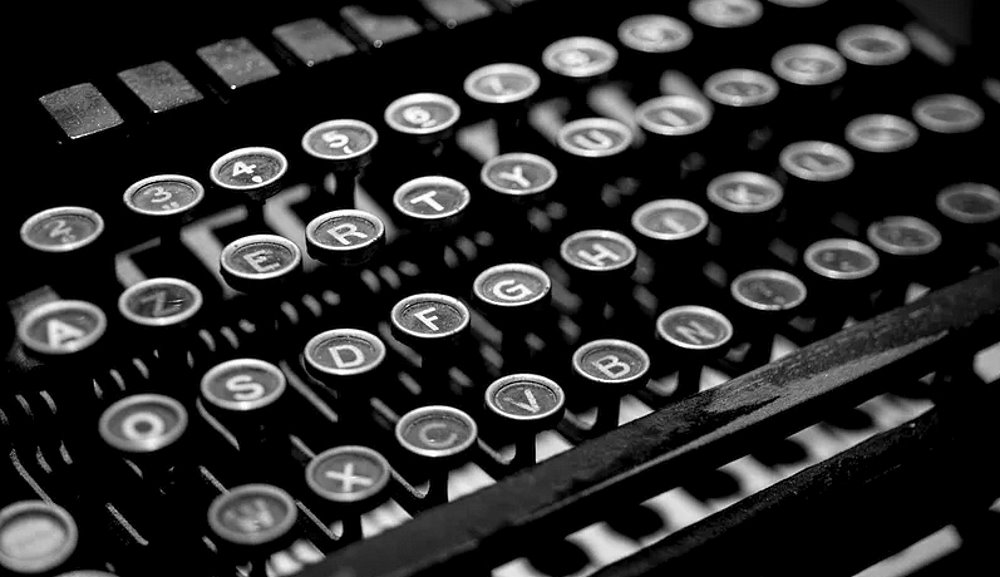 National Typewriting Day is an interesting holiday dedicated to a device that is almost completely a thing of the past, the typewriter. Today, we, who do not look up from the keyboards of computers and gadgets, and find it difficult to imagine that in the second half of the 19th and the entire 20th century, the office of any company or organization could not do without typewriters. For a girl to start earning money on her own, it was enough to master fast and competent typing, and she found a job.

It is not known who invented this holiday – but it is clear who celebrates it! Typewriter collectors. They are often are sold at auctions (Olivetti Lettera 32 in light blue, owned by writer Cormac McCarthy, was sold for $254,000). It is known that Hollywood celebrities are not indifferent to typewriters: Leonardo DiCaprio, Vin Diesel, Mila Kunis, and Tom Hanks have collections.

The typewriter was the main working tool of many writers.

Try to find an old typewriter and try to type something. Ask the elders if they have ever worked on a typewriter. Take a photo of your model for social media.

When is National Typewriting Day celebrated in 2022?

National Typewriting Day is observed on June 23 each year.