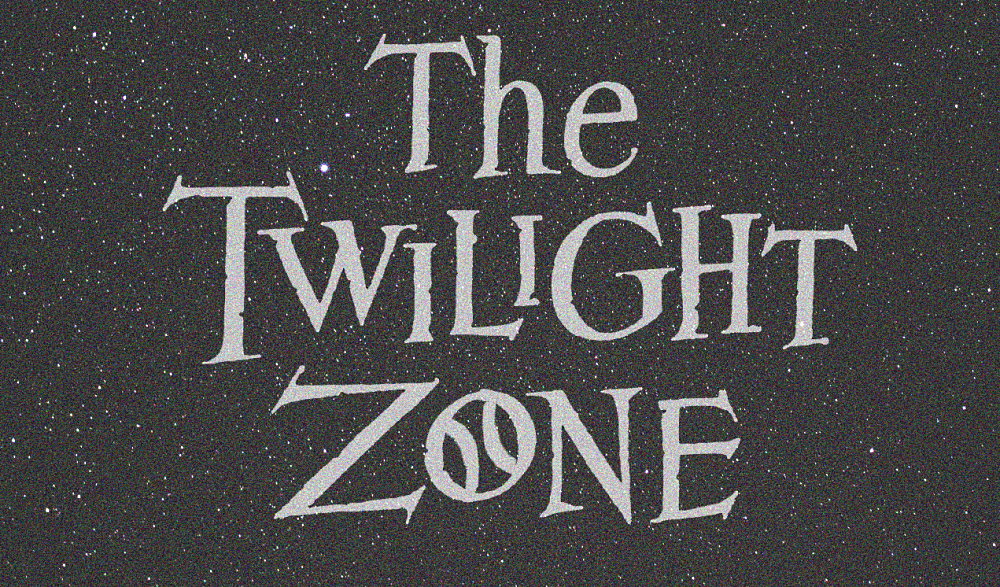 National Twilight Zone Day sounds rather mysterious and even a little scary. It is a day dedicated to one of the world’s first science fiction series.

The Twilight Zone first appeared on television on October 2 in 1959. Each episode was dedicated to different fantastic events. Fantasy, drama, suspense, and fear accompanied the episodes. The series gained popularity, capturing the audience’s imagination.

The creator, producer, head writer, and host was Rod Serling. The series aired on television until 1964. During this period, 156 black-and-white episodes were filmed. Then there was a long break. In 1985, the Twilight Zone aired again. Series then ran until 1989, airing 110 episodes. Each was in color. Then there was a break in filming, ending in 2002. From that moment on, mystical episodes appeared again. There have been 44 episodes. On April 1 in 2019, season 4 of The Twilight Zone was released.

This day many people prefer watching the mystery series. There are other options as well.

When is National Twilight Zone Day celebrated in 2022?

National Twilight Zone Day is observed on May 11 each year.