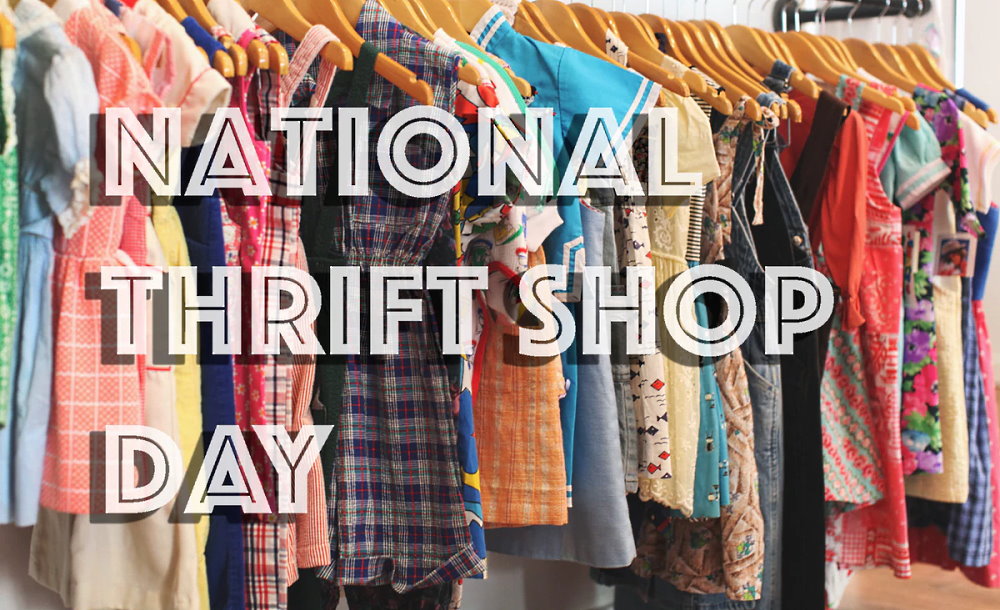 It’s hard not to shop at National Thrift Shop Day! The holiday is dedicated to commission shops that sell second-hand items. Everyone can be both a buyer and a seller, handing over goods to the store that they no longer use.

In the 18th century, people always found a use for old things and tried not to throw them away. For example, clothes passed from older children to younger ones, and if they were completely worn out, they could upholster furniture and use them in other household chores. If money was needed, items were sold, but the concept of a thrift store did not yet exist.

By the end of the 19th century, production increased and migration to the United States intensified. The population moved to the cities, thereby promoting the processes of selling and buying old things. The first pawnshops and scrap metal dumps arose.

Initially, not everyone visited the stores: it was believed that only people of low social status could wear used clothes. During the Second World War and the Great Depression, second-hand stores gained a second wind: affordable prices were maintained here, which helped out many.

Now this is a way not only to save money, but also to find rare unique rarities that you cannot buy in modern shopping centers. Try to find such treasures on National Day!

To celebrate National Thrift Shop Day, head to the nearest secondhand store and look for unique items, may luck be on your side!

Do you want to help further development? Contact the organization and offer to volunteer. We are sure there will be something interesting for you.

Donate cool things that you don’t use, let them go to those who need them more!

When is National Thrift Shop Day celebrated in 2022?

National Thrift Shop Day is observed on August 17 each year.