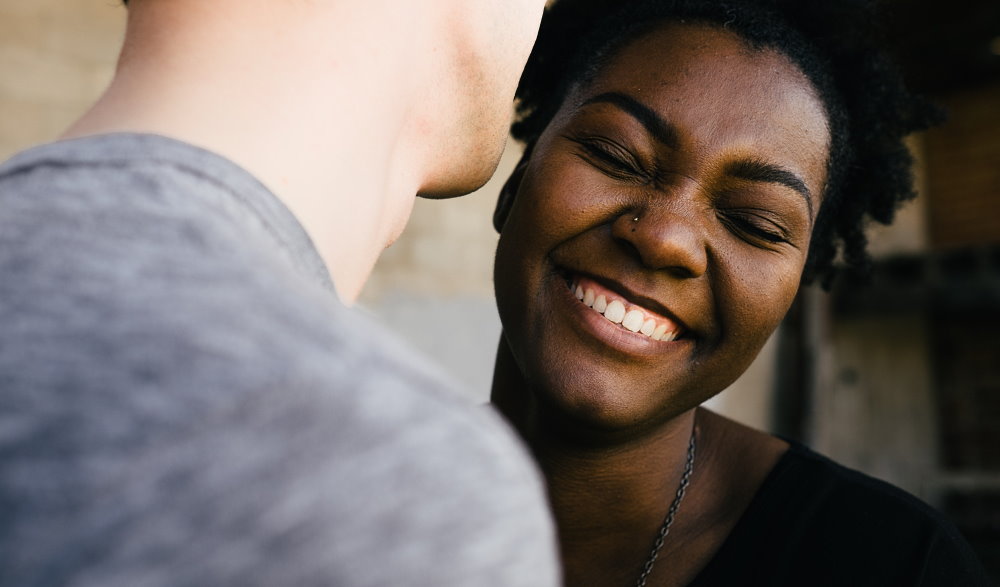 Humor united people, made them smile and made them feel good! There is no place for sadness in National Tell a Joke Day – spend the holiday having fun, creating a good mood around. In the end, everyone has a “crown” joke that can strike others.

It is difficult to imagine the life of a person who does not have the opportunity to laugh heartily. This is practically a different dimension, and getting into it would be a nightmare.

Historians believe that the joke originated in 1900 BC, created by the Greek hero Palamedes, who added some letters to the alphabet. Whether this is true or myth is anyone’s guess.

To understand the importance of humor for a person, just turn on the TV. The channels constantly show popular comedians: I want to learn how to be as cheerful as they are. In the most dramatic films, there are places from which you can laugh.

Did you know that laughter:

Another interesting point: women laugh more than men, but men joke much more.

The goal on National Day is to tell more jokes. Gather relatives and friends at the same table and start joking!

You can also visit a comedy show or watch it on TV. The main thing is to tune in to the positive.

When is National Tell a Joke Day celebrated in 2022?

National Tell a Joke Day is observed on August 16 each year.