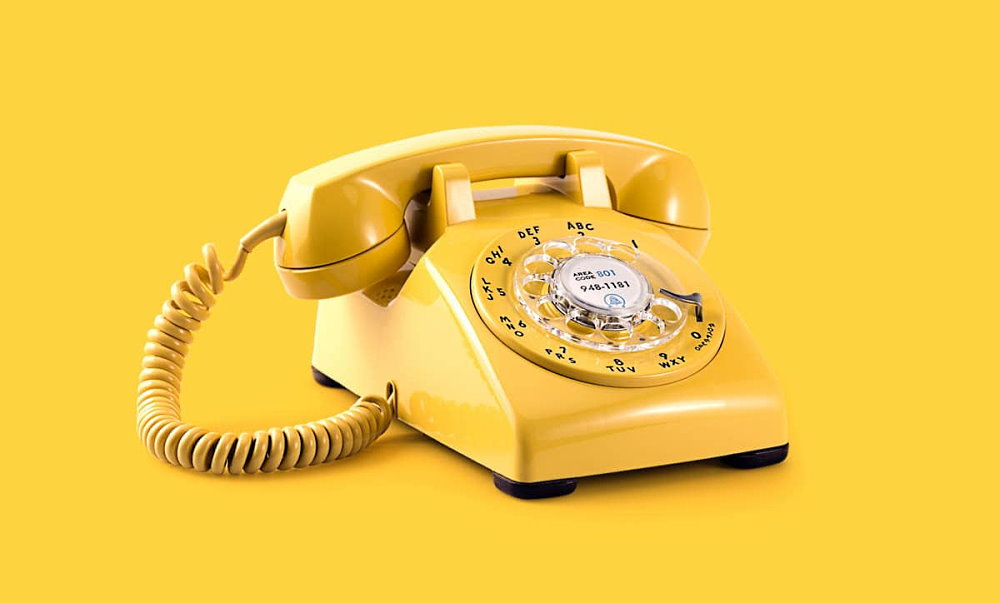 In an age of advanced modern technologies, electronic products based on Apple and Android combine a lot (phone, camera, notebook, computer), but on National Telephone Day we remember a stationary device used for communication. Past will return on April 25.

The telephone was invented in 1876 by Alexander Bell. He had competitors, but he was the first to apply for a patent, and it was approved. A year later, the first devices appeared in private homes, with a single telephone line connecting two cities. Soon, the technical novelty became accessible to ordinary citizens and commonplace. Only the older generation can remember what the device looked like with its handset and a disk with numbers had to be rotated to dial a number.

Mobile phones are obviously perfect, allowing their owner to stay in touch, get help in any situation, search for objects on maps, and get information. Landline phones did not have such powerful technical potential. Thank progress for a comfortable, modern life!

When National Telephone Day celebrated in 2022?

National Telephone Day is observed on April 25 each year.