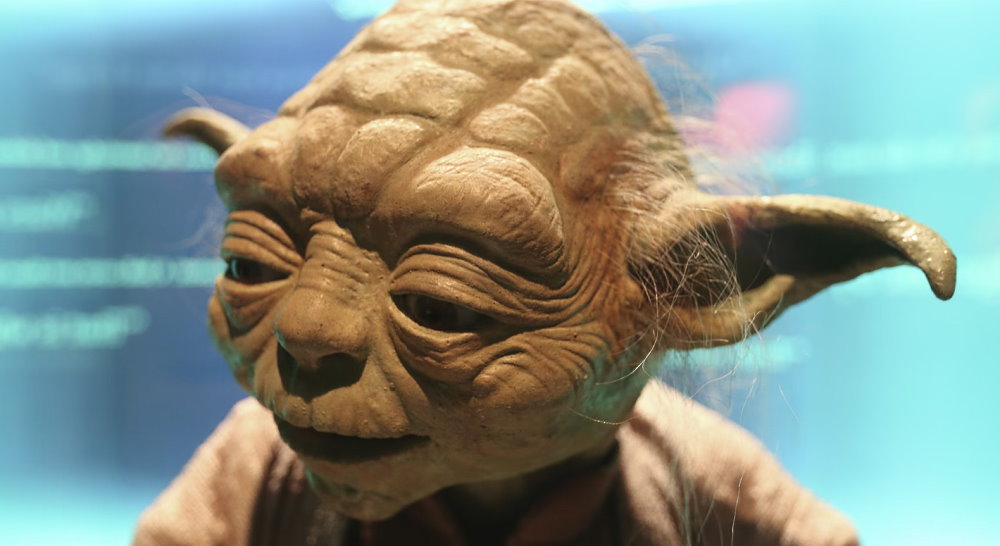 If you want to try on the role of a sage who knows universe’s secrets, celebrate National Talk Like Yoda Day taken place on May 21. It is a fun, joyful event for fans of the popular movie saga. Yoda is a very popular, legendary, and memorable character.

Yoda appeared in Star Wars, and fans got another chance to watch the hero in The Mandalorian. The wise Jedi first appeared in George Lucas’ 1980 work, then died 3 years later in Return of the Jedi. In the 90s, work began on the history preceding the main events. The new series shows a young Yoda, before he became a Jedi and trained brave warriors of light to resist the darkness.

Yoda’s speech is special; phrases are constructed according to pattern «adjective — pronoun», «object — subject — predicate». This allows for speech that sounds solemn and epic.

The film’s creator doubted the character would work in the new episodes. The skill of the camera operators and animators came to the rescue, resulting in a well-rounded Yoda, who became one of the franchise’s most loved characters.

When is National Talk Like Yoda Day celebrated in 2022?

National Talk Like Yoda Day is observed on May 21 each year.