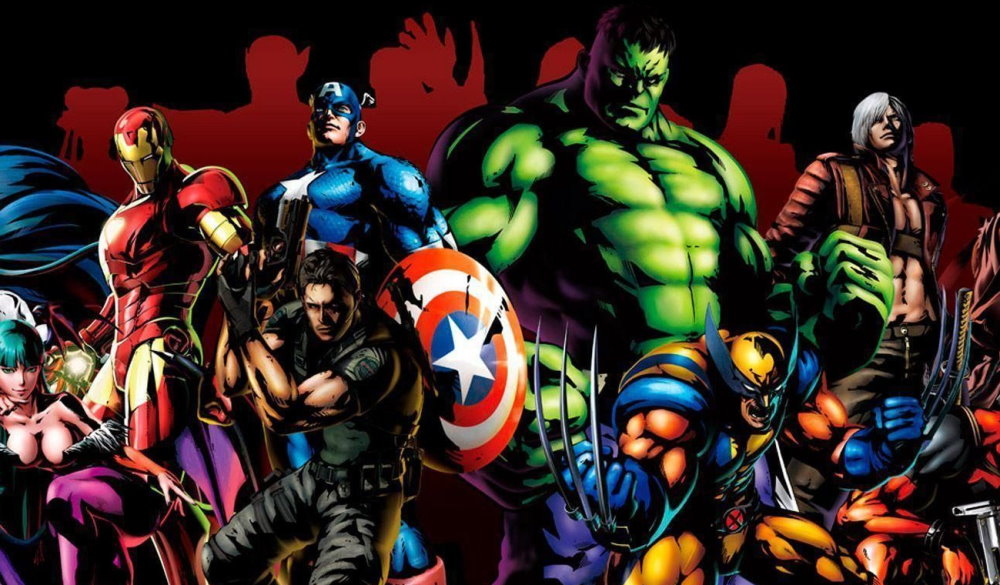 The first superhero received artistic embodiment in 1936, and was called the Phantom. After 4 years, a heroine with outstanding abilities appeared, named Phantom Lady. In 1962, Spider-Man came into the world; in 1978, Superman. The holiday was founded by Marvel in 1995, uniting the two cinematic worlds’ fans.

Villains are not honored on this holiday, but without opponents, heroes and their glorious exploits would not exist.

This holiday has evolved. In addition to honoring fictional superheroes, congratulations are given to real heroes: soldiers, doctors, rescuers, firefighters, or the neighbor who removed a screaming cat from a tree.

When is National Superhero Day celebrated in 2022?

National Superhero Day is observed on April 28 each year.