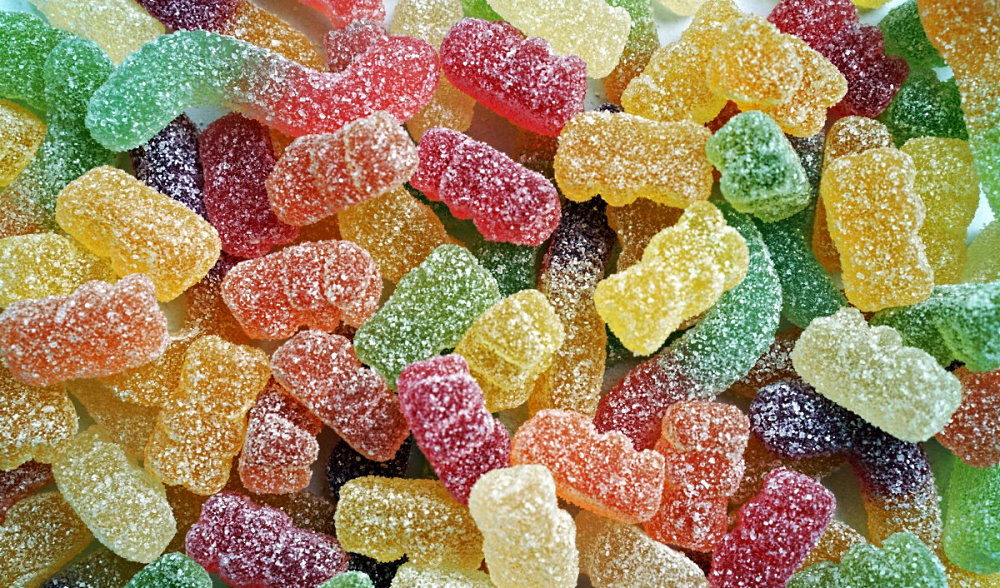 National Sour Candy Day is a holiday that will change your idea of ​​traditional sweets. If you think they are necessarily sweet, you are wrong. If you belong to the category of people who do not like sugary sweetness, but prefer to feel the refreshing taste of lemon, join the National Sour Candy Day.

The sour candy celebration was first held in 2015 by representatives of the American Licorice Company. It was originally an advertising campaign to promote the sour candy Sour Punch. Since sour-flavored candies are relatively new, they needed to be advertised. Moreover, many buyers believed that the sour taste was the result of the use of hazardous chemicals.

Try sour candy, believe me, it is quite unusual and tasty. Share this original treat with your friends and colleagues. Of course, share the holiday on social media using the hashtag #NationalSourCandyDay. Have a competition with your friends to see who eats the most sour candies. View the official social media pages of the event organizers and take part in special events.

When is National Sour Candy Day celebrated in 2022?

National Sour Candy Day is observed on July 18 each year.