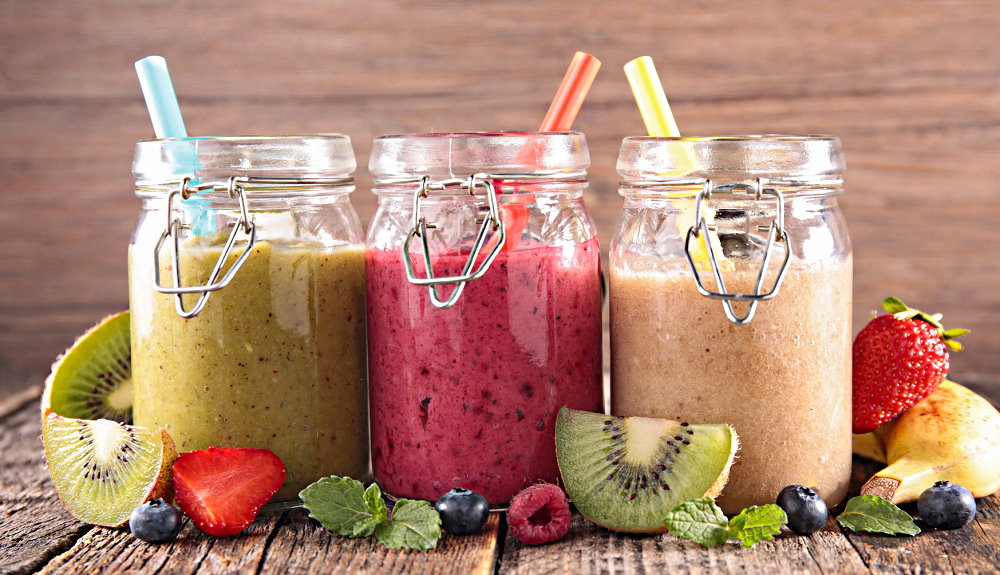 October is World Smoothie Month, but the United States has its own holiday, National Smoothie Day, on June 21st. Excellent – a tasty and healthy drink is celebrated twice a year!

National Smoothie Day is celebrated in honor of the drink, which began with the invention of the first electric blender in 1922. In 1926, the Orange Julius company opened, selling fresh juice cocktails – the first versions of smoothies. In the 1930s, smoothies appeared in health food stores in California, Oregon, and Washington.

In 1964, the Orange Julius orange smoothie became the official drink of the World’s Fair (New York). In 1973, Steven and Cindy Kuhnau opened a smoothie bar at a health food store in Kenner, Louisiana, which would grow into Smoothie King. In 1990 Kirk Perron opened Jamba Juice in San Luis Obispo, California. Tropical Smoothie Cafe opened in Destin, Florida in 1997. In 2004, in line with the healthy eating trend, smoothies turned green. They include green fruits and vegetables as ingredients. Green smoothies are becoming popular. Smoothies are especially popular in the summer, which is why National Smoothie Day is celebrated on the first day of summer in the United States (June 21 is the summer solstice).

It is not known who invented the word ‘smoothie’ as the name of the drink. According to Steven Kuhnau, it was invented by hippies in the late 1960s.

Jamba Juice began as a student project by Kirk Perron at Cal Poly.

How to celebrate the smoothie holiday? With taste:

When is National Smoothie Day celebrated in 2022?

National Smoothie Day is observed on June 21 each year.