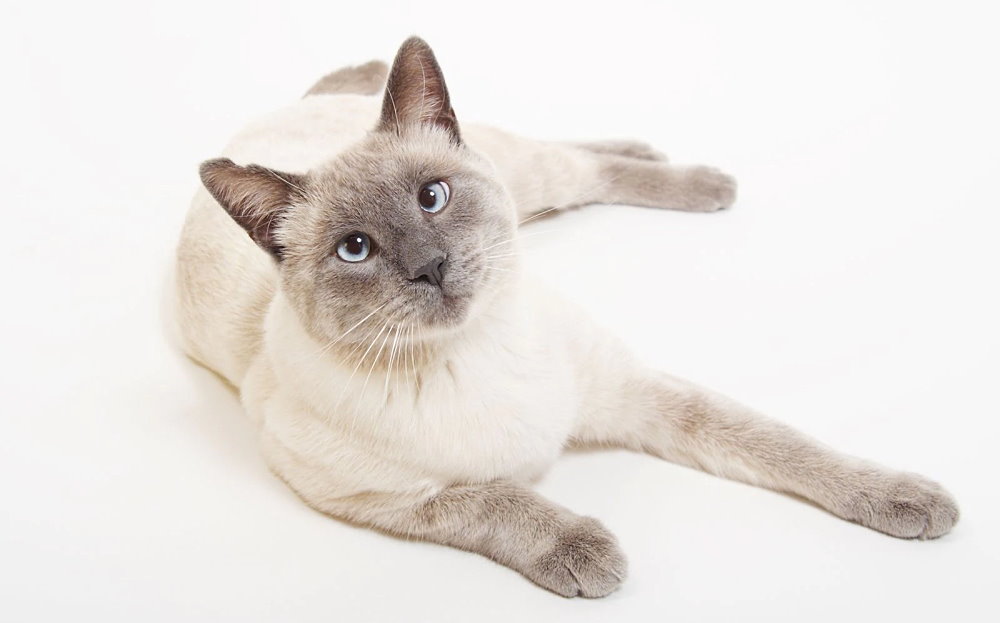 A day of mysterious creatures from the world of affectionate pets, beauties with almond-shaped eyes, a sharp muzzle, large ears — National Siamese Cat Day is celebrated on April 6th. They are wayward and a true embodiment of beauty having playful disposition. Someone thinks they are vindictive, but their character depends on upbringing. Love and care work wonders.

Archaeological evidence found in ancient burial sites in Cyprus dating back to the Neolithic era period. The first presence of cats was recorded in the XIV century, with a cat with special blue eyes, smooth fur and a curved tail was introduced to Great Britain in the XIX century. The breed was bred in Southeast Asia. In 1906, a separate definition of the breed appeared. The initiator of this special holiday was Jace Shoemaker-Galloway. She wanted to draw public attention to the problems faced by animal shelters. Cats are put to down if they do not to find a home and loving owners.

Pets are often overweight. Females weigh up to 12 pounds, and males are 15.

Congratulate your pet and give it a favorite treat, or a scratch behind the ear. If you’re lucky, your pet will reward your attention.

When is National Siamese Cat Day celebrated in 2022?

National Siamese Cat Day is observed on April 6 each year.