National Save a Tiger Month 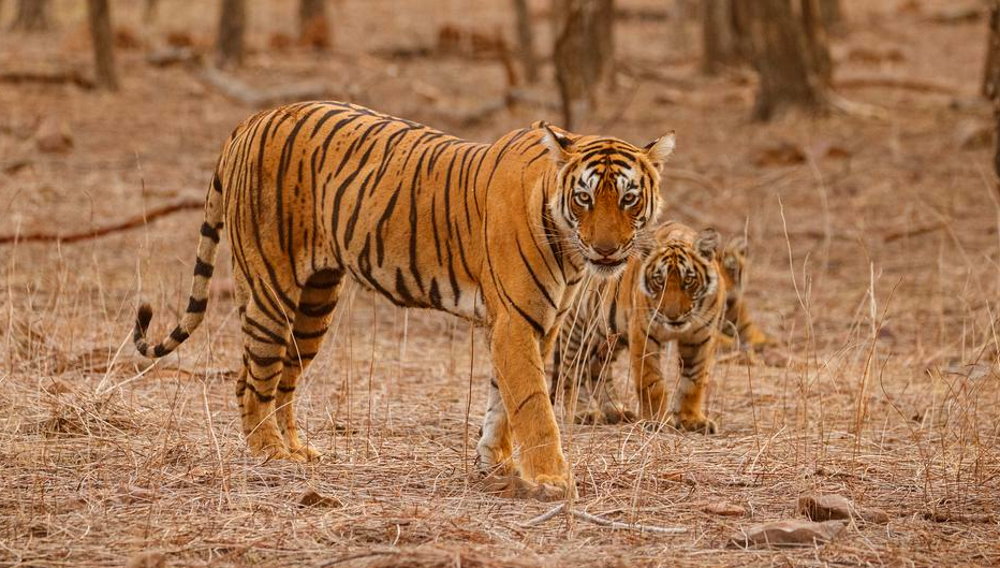 National Save a Tiger Month is dedicated to the conservation of the tiger population. About 50 years ago, the number of these animals began to decline sharply. Moreover, there was a threat of complete extinction. The mission of this event is to save tigers and prevent their extinction. Many public organizations are making efforts to preserve this species of cats, urging people to join this noble cause. This program involves countries that are the natural habitat of tigers – Vietnam, India, Thailand, China, Indonesia.

The antiquity of tigers is evidenced by the fact that fossils of the Trinil tiger were found on the island of Java, with an estimated age of 1.2 million years. Then the tigers ended up in India, spread across Asia, Japan, and Russia. It is noteworthy that until the middle of the 18th century there were no scientific works on the description of tigers, although they were distributed from the Himalayas to Bali. The tiger genomic sequence only appeared in a scientific journal in 2013. Two years later, the animals were included on the Red List of Endangered Species.

The main reason for the decline in the population is poaching and loss of habitat to humans. In 1990, divisions for the protection of tigers and the preservation of their natural habitats appeared.

How to Join National Save a Tiger Month

Visit a reserve where tigers are kept in natural conditions. If there is no reserve, donate money to an organization dealing with wildlife issues. Talk about this important event on social networks, involve people in the conservation of tigers and natural habitat. Find out what actions you can take to save tigers and what threats are causing their population to decline.

When is National Save a Tiger Month celebrated in 2022?

National Save a Tiger Month is observed on September 1 each year.