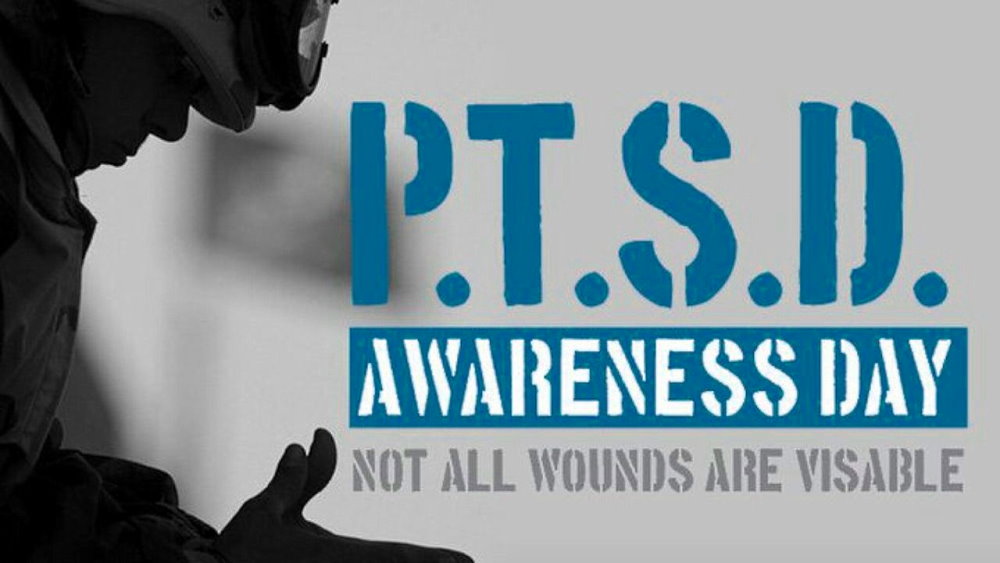 An extremely important and serious reason to spend time usefully is formed on June 27, when National PTSD Awareness Day appears on the calendar. PTSD is a common psychological problem. No one is immune from the occurrence of pathology. It can seriously complicate life and provoke restrictions and inadequate reactions.

The cause of PTSD can be a shocking event or phenomenon witnessed by a person (military action, crime, natural disaster, accident). Manifestations include increased anxiety, panic attacks, and vegetative reactions (tinnitus, dizziness, tremors, darkening of the eyes) caused by memory. It is intrusive; it is extremely difficult to get rid of haunting images and flashbacks. The National Center for PTSD initiated the creation of a national day when those who wish and those affected can share their experiences, offer or receive help.

The first clinical case was mentioned in the year 50 B. C. in relation to a soldier who suffered because of memories of past military clashes.

The official establishment of an event highlighting the importance of awareness of the syndrome was made possible with the support of Senator Kent Conrad, deeply shocked by the news of the suicide of a soldier after serving in Iraq.

Familiarize yourself with psychological studies that study the essence of post-traumatic syndrome, its possible causes, and its vivid consequences. It is important to know how to act correctly in order to get rid of the negative state and gain the freedom of a full life without fear, anxiety, or anxiety. Help a person nearby if he has a problem of a similar nature. Recommend a good specialist if you are familiar with and confident in his competence.

When is National PTSD Awareness Day celebrated in 2022?

National PTSD Awareness Day is observed on June 27 each year.