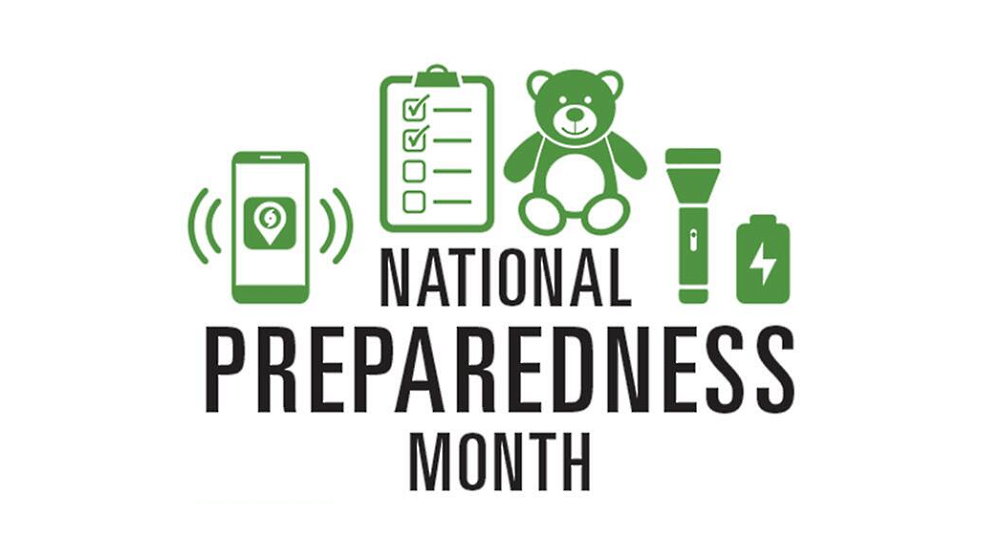 National Preparedness Month is a time that reminds all American citizens to be prepared for any man-made and natural disasters. The events held during this month are aimed at minimizing the consequences of major emergencies.

The word catastrophe has Greek roots and means ‘bad star’. The essence of this word is as follows – bad events occur due to the unfavorable location of the planets. The consequence of any emergency is the damage caused to a large number of people, nature, and the economy. A disaster can be long-term or short-term, such as a hurricane, fire, flood, or earthquake. Some natural events can change history.

One of the worst events in American history was the Great Flood on the Mississippi River in 1927. More than 165 million acres were flooded as a result of the dam failure. Following this flood, Congress passed a flood control bill. And the Federal Emergency Management Agency established an annual month dedicated to American disaster preparedness, three years after the terrible September 11th terrorist attack.

How to Join National Preparedness Month

Be prepared for any sudden event. Learn how to prepare for various disasters. Moreover, the number of disasters increase every year and you need to understand how to act in different situations. Detailed instructions can be obtained on thematic sites. You must understand how to protect yourself and your family members, and save property. Conduct safety drills to make sure your plan is effective. Be sure to talk to your children and tell them what to do in case of a disaster. Become a volunteer in the Red Cross, help people who are in a difficult situation.

When is National Preparedness Month celebrated in 2022?

National Preparedness Month is observed on September 1 each year.