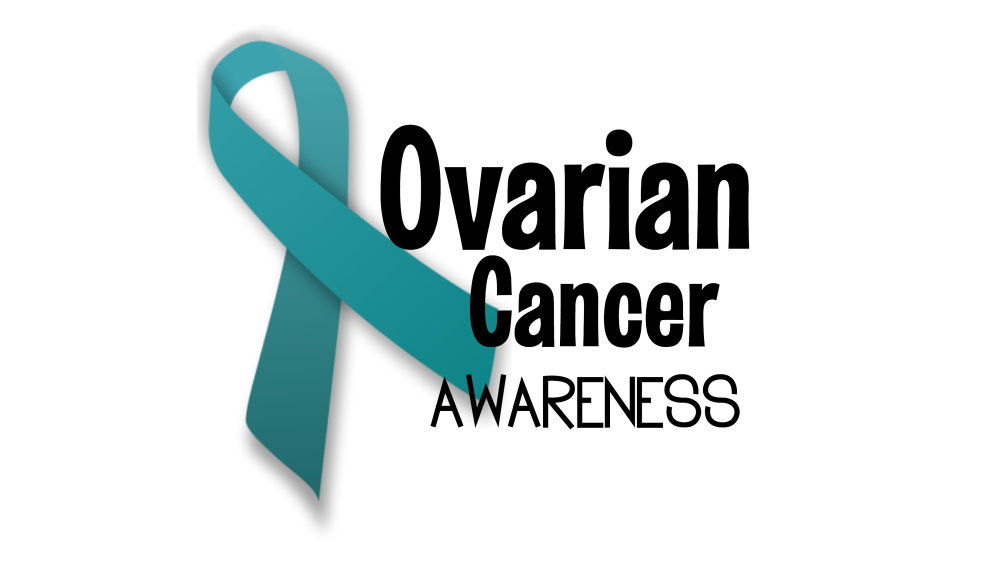 The mission of National Ovarian Cancer Awareness Month is to raise women’s awareness of this serious disease. Unfortunately, ovarian cancer is the leading cause of death among women in America. The fact is that this disease occurs without symptoms, and this greatly complicates the diagnosis. When symptoms appear, women tend to associate them with completely different diseases. Understanding the signs and diagnosis of this form of cancer will drastically reduce the mortality rate, saving people’s lives. It is quite difficult to screen the ovaries, so a blood test is used, as well as imaging of the pelvic organs.

It is believed that Sir Spencer Wells first spoke about ovarian cancer. He believed that the main cause of the disease was altered mesothelioma. Until the middle of the last century, ovarian cancer was treated only in two ways – surgically or with radiation therapy. In 1956, an American hospital began using the alkylating agent melphalan. This method showed good results – in six out of seven patients, the tumor size decreased.

After 10 years, scientists discovered melphalan has healing properties – 13 patients tolerated the treatment well, the tumor disappeared, and chemotherapy was stopped. After another 10 years, studies were conducted in the UK with another drug – cisplatin. However, the results were disappointing. Today, ovarian cancer continues to be treated with surgery, and chemotherapy is also used.

How to join the National Ovarian Cancer Awareness Month

Read about ovarian cancer – learn about its causes, symptoms, and find out how women can be helped to protect their bodies from this disease. Share on social networks the early symptoms of the disease, and motivate women to get tested. Also talk about the treatment, what needs to be done when a diagnosis is made. Become a volunteer and take part in events aimed at supporting patients with ovarian cancer. Raise funds for the treatment of such patients.

When is National Ovarian Cancer Awareness Month celebrated in 2022?