National No Rhyme Nor Reason Day 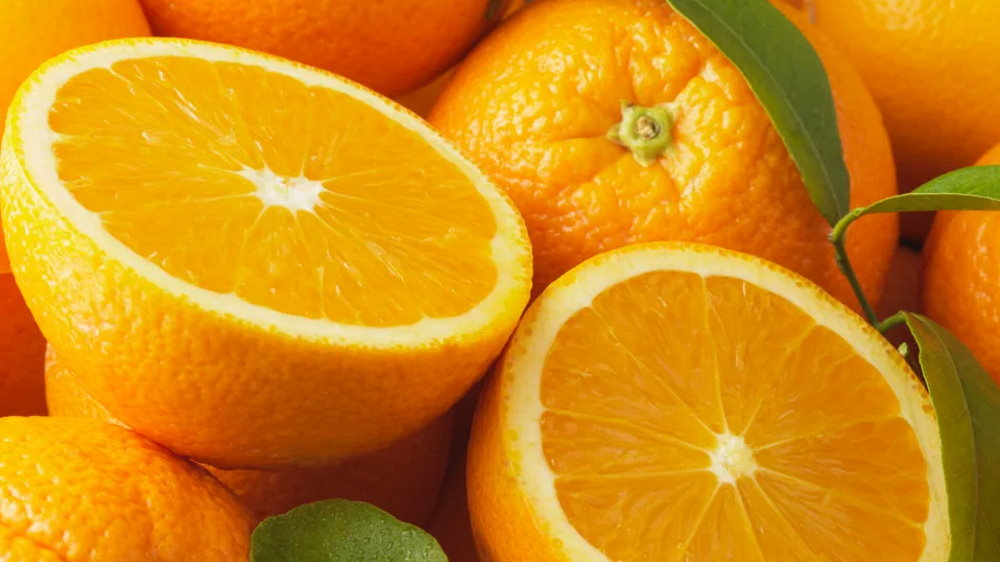 National No Rhyme Nor Reason Day is perhaps one of the strangest and most unusual holidays on the calendar. If you want to join in the celebration, get ready to look for words that you can’t find a rhyme for. And on this day, you can do everything spontaneously, for no reason. The holiday is based on a famous idiom used in a Shakespeare play.

National No Rhyme Nor Reason Day is based on an old English idiom dating back to the mid-15th century. Initially, the idiom was used in the work of John Russell Boke of Nature. Later it was used by Shakespeare in his comedy play Comedy of Errors. Also in 1600, the idiom appears again in the play As You Like It.

Today, this phrase is used by millions of people around the world. Rhyming has also existed for many centuries, used by poets when writing ballads, sonnets, and poems. The oldest rhyme appeared in the 10th century BC in China. And some rhymes can be found in the Bible. Rhyming actively developed in the 6th-7th centuries AD, used by the Arabs and the Irish.

Come up with your own list of words that you can’t rhyme. Write them down and have a fun party with your friends. Be sure to do something for no reason, spontaneously. This is a great time to get out of your comfort zone and get a little naughty. For example, go on a trip, or sign up for an interesting masterclass. Do something that you have never done before. Try writing a poem.

When is National No Rhyme Nor Reason Day celebrated in 2022?

National No Rhyme Nor Reason Day is observed on September 1 each year.