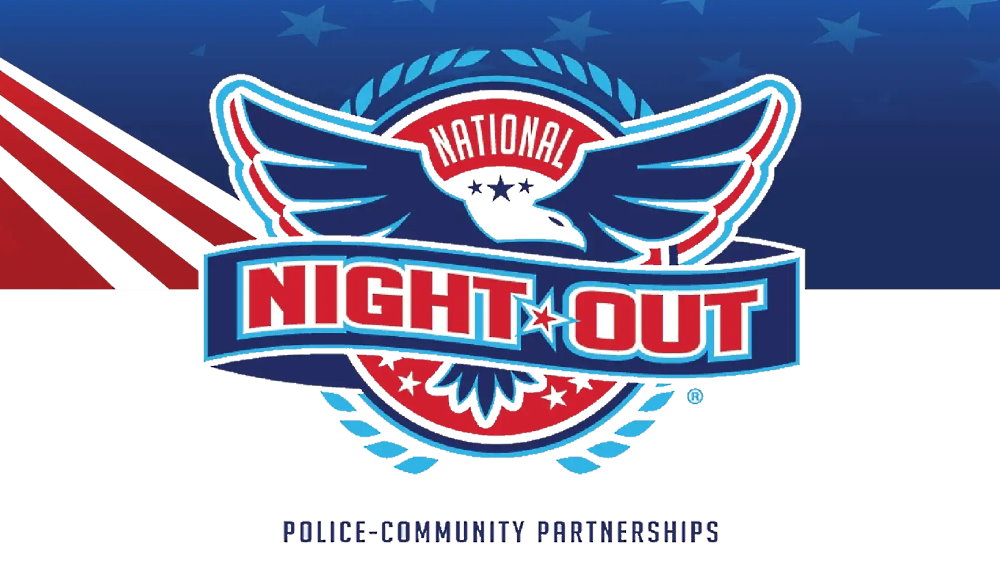 National Night Out day is dedicated to the tranquility of citizens and a safe environment on the streets. It aims to develop trusting relationships between the police and the community, as well as between different areas. This is necessary in order to effectively fight crime and other dangerous factors.

The prerequisites for National Night Out day begin to emerge in the 60s of the 20th century. It was then that volunteer groups emerged to monitor areas at a later time. Then there was a clear need to build interactions between groups from different areas, otherwise they could not coordinate their actions, as well as systematize the whole process.

A holiday dedicated to public peace appeared in 1984. It annually helps to attract many people to participate in ensuring security. A few years ago, dog owners also joined the neighborhood surveillance system, which helps law enforcement a lot, because a person with a dog poses a more serious threat.

Various events are held throughout the country on this day. These are not only educational programs aimed at the prevention of destructive behavior and self-defense programs, but also entertainment. Nothing draws people in like delicious food and live music, and the organizers of the National Night Out day know this. You can attend any of these events. The largest festival takes place in Columbus, Ohio.

Find out how you can help your area – it probably needs volunteers. You do not have to join the watch – you can also work on the Internet, answering messages and maintaining social networks.

When is National Night Out celebrated in 2022?

National Night Out is observed on the first Tuesday of August each year.