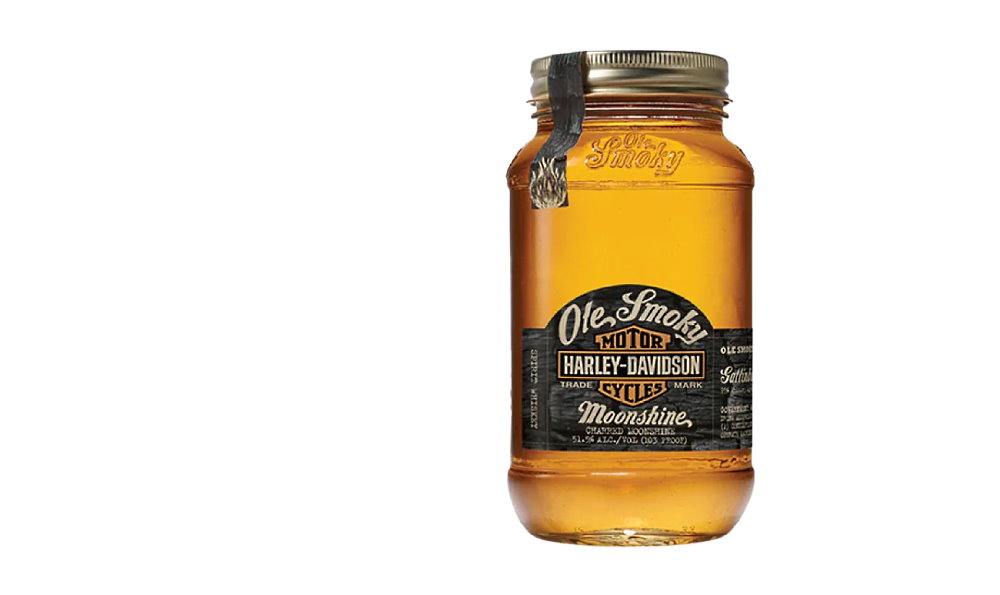 Remember that brilliant era of the 1920s, a delightful time filled with jazz, alcohol, and party sounds? National Moonshine Day plunges us into the world of the past on June 2.

In 1919, Prohibition was passed in the United States. Those who wanted a drink went to bootleggers and spent time in underground bars. Alcoholic beverages were sold illegally, and illegal businesses unfolded. Moonshine was popular with consumers because of its low price and pleasant taste. Now liquor is available to purchase from various distilleries. The risk of getting a low-quality product with impurities and toxins has disappeared.

Modern Americans know about Prohibition from books and films. These colorful episodes are fascinating.

Main thing is getting the distillation right and add the accompanying ingredients (fruits, herbs) in the right proportions.

Do you want to relive the rebellious atmosphere of the 1920s? Pour a glass of craft whiskey on this National Day. It is similar to moonshine.

Turn on the NASCAR edition. Bootleggers used unusual cars with souped-up characteristics to deliver their goods and evade the authorities. With the lifting of the ban on the sale of alcohol, car manufacturers were forced to look for new ways to use racing vehicles. Races were arranged on the outskirts of towns for the sake of interest, and so NASCAR arose, indirectly owing its existence to moonshine.

Prohibition seems superfluous to modern a person, as even the sale of marijuana is legalized in some states. The opportunity to purchase and drink moonshine was a manifestation of the human desire for the right to recreational freedom (within acceptable norms).

When is National Moonshine Day celebrated in 2022?

National Moonshine Day is observed on the first Thursday in June each year.