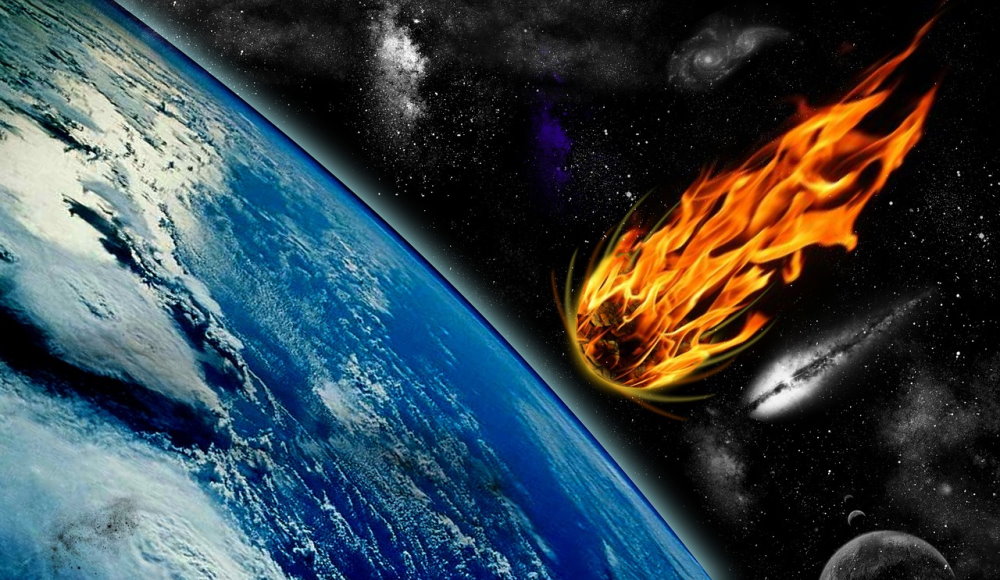 Modern films frighten and fascinate us with the prospect of the Earth being hit by celestial objects. Discover reliable information about astronomical mysteries on National Meteor Day on June 30. Do you know there is a huge fundamental difference between meteorites?

The International Union of Astronomers gave a specific definition of a meteor in 1961, calling it an object moving in outer space and possessing a solid, tangible structure. Scientists studied these subjects in detail when technology progressed sufficiently. However, the basic knowledge of astronomy was formed in ancient civilizations and is based on observation.

This kind of space object has been in the Galaxy for millions of years and moves at great speed along a certain trajectory before entering the atmosphere and falling to the surface of the Earth under the influence of gravity.

There are cases when meteors falling to Earth cause the destruction of houses, injuries, and death.

Get to know the romantic sides of the holiday and, after dark, get on your roof to watch the stars. Invite a pleasant companion. This evening will be unforgettable. It is best to go out of town, where the sky is cleaner and clearer. Lay a blanket on your car, open a bottle of wine and enjoy the unsurpassed beauty of the night. Make a wish if you see a shooting star. Create a video. If you manage to witness the fall of a meteor, it will leave a noticeable bright trace!

When is National Meteor Day celebrated in 2022?

National Meteor Day is observed on June 30 each year.