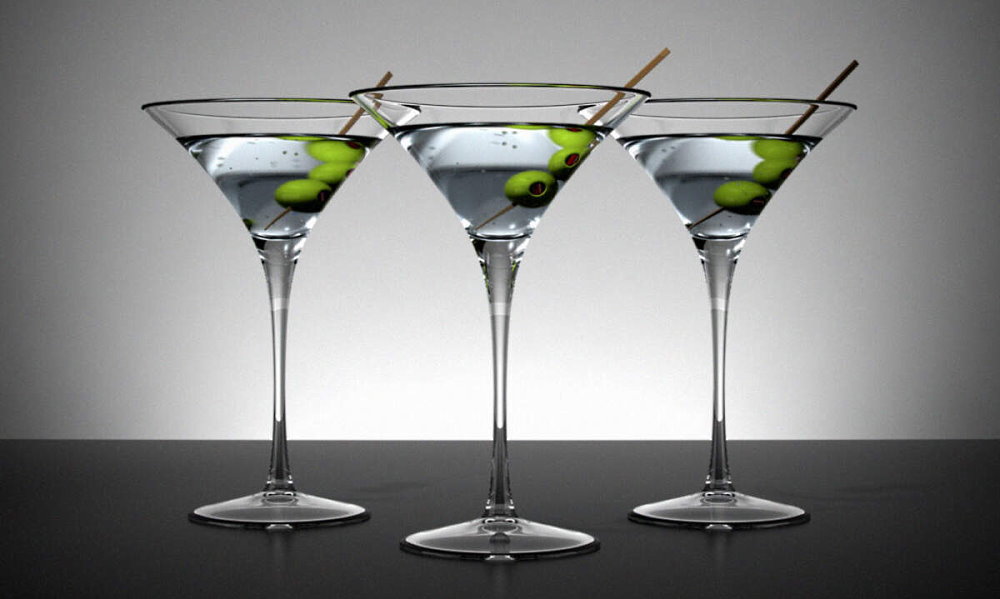 National Martini Day is celebrated annually in honor the popular alcoholic beverage. If you go to the bar, and the bartender asks you to «name your poison», order a martini. It’s the classy thing to do. The origin of the martini is currently unknown, but the earliest record of the «Martinez» can be found in Jerry Thomas’ 1862 book, How to Mix Drinks, or the Bon Vivant’s Companion. In 1888, the word Martini was first mentioned in The New and Improved Illustrated Bartenders’ Manual by Harry Johnson. In 1911, Martini di Arma di Taggia served a cocktail made with gin, vermouth, orange bitters, and an olive garnish. Thus, the martini that we enjoy today was born.

Celebrate this weird holiday, and order a delicious martini with your friends. Watch a James Bond movie, or read a James Bond novel, and ask the bartender to serve you up a martini «007 style». Wish someone you know a «Happy National Martini Day!». Pour yourself a martini, and don’t forget the olive! Throw a party and serve up some martinis! Try something new, like a vodka martini, also known as a vodkatini or kangaroo cocktail. Try an apple martini, chocolate martini, or an espresso martini. If you enjoy a tarter beverage, enjoy a sour apple martini or a sour patch martini. Either way you decide to celebrate this amazing holiday, enjoy yourself and act responsibly! Cheers!

When is National Martini Day in 2022?

National Martini Day is observed on June 19 each year.