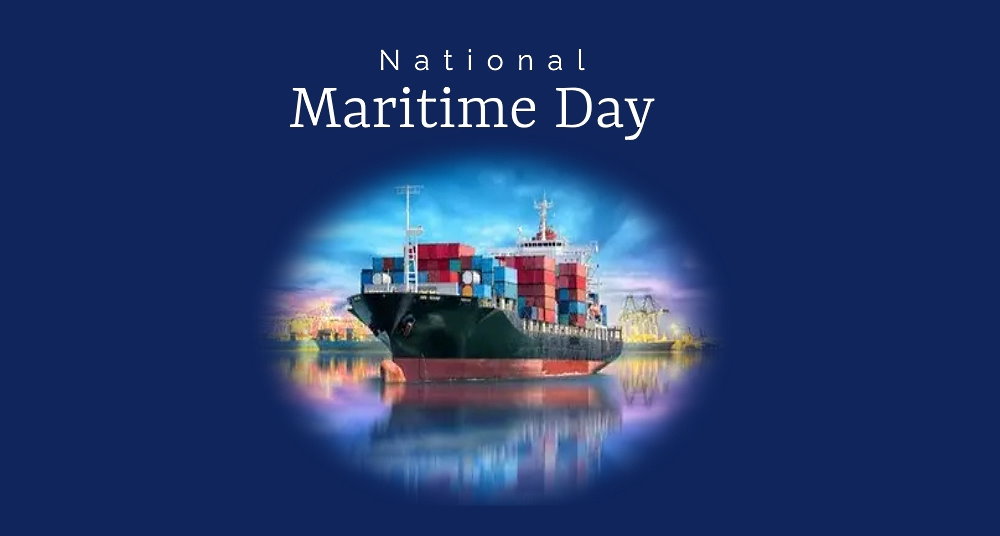 National Maritime Day is dedicated to merchant sailors and celebrated on May 22, when people participating in world trade supporting the economy of their native country are honored. Few people realize foreign trade is conducted by sea. Workers in this field are important, they perform essential tasks.

Holiday was established by the American Congress in 1933, and is connected with the long journey undertaken by the Savannah, which sailed from Georgia. In 2006, consolidation took place in the field of maritime trade: separate spheres were united to raise awareness among ordinary citizens about the structure and importance of this field.

The United States continues to protect its borders and interests at sea.

Museum exhibitions are opened in New York. Names of those who gave their lives performing their duties are read out and their memory is honored.

When is National Maritime Day celebrated in 2022?

National Maritime Day is observed on May 22 each year.

National Be a Millionaire Day