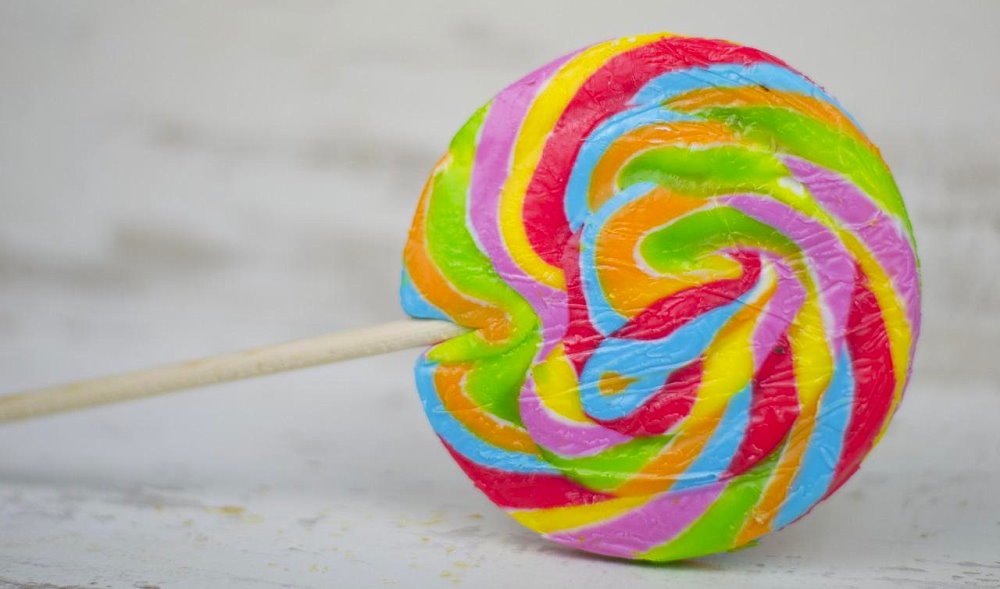 National Lollipop Day is dedicated to the most beloved and popular sweet not only in America, but also in the world. A characteristic feature of the sweet is a stick on which the candy is fixed. The sweets differ in shape, color, and flavor. Every year on July 20, millions of adults and children celebrate this holiday.

There is no reliable information about its origin, but according to one version, National Lollipop Day was invented by representatives of the National Confectioners Association. The idea of ​​fixing sweets on a convenient stick existed in the Middle Ages. However, in America, they believe the treat was invented in 1908 by George Smith, who lived in Connecticut. Lolly Pop was the name of a famous racehorse. George Smith registered his creation and associated trademark in 1931.

Buy lollipops for yourself and your friends and organize a fun party at a pool or in nature. Share the holiday on social media with interesting facts and don’t forget to use the #NationalLollipopDay hashtag. In the evening, do not forget to thoroughly brush your teeth after eating so many sweets!

When is National Lollipop Day Celebrated in 2022?

National Lollipop Day is associated with the anticipation of happiness and joy. It is observed on July the 20th each year.