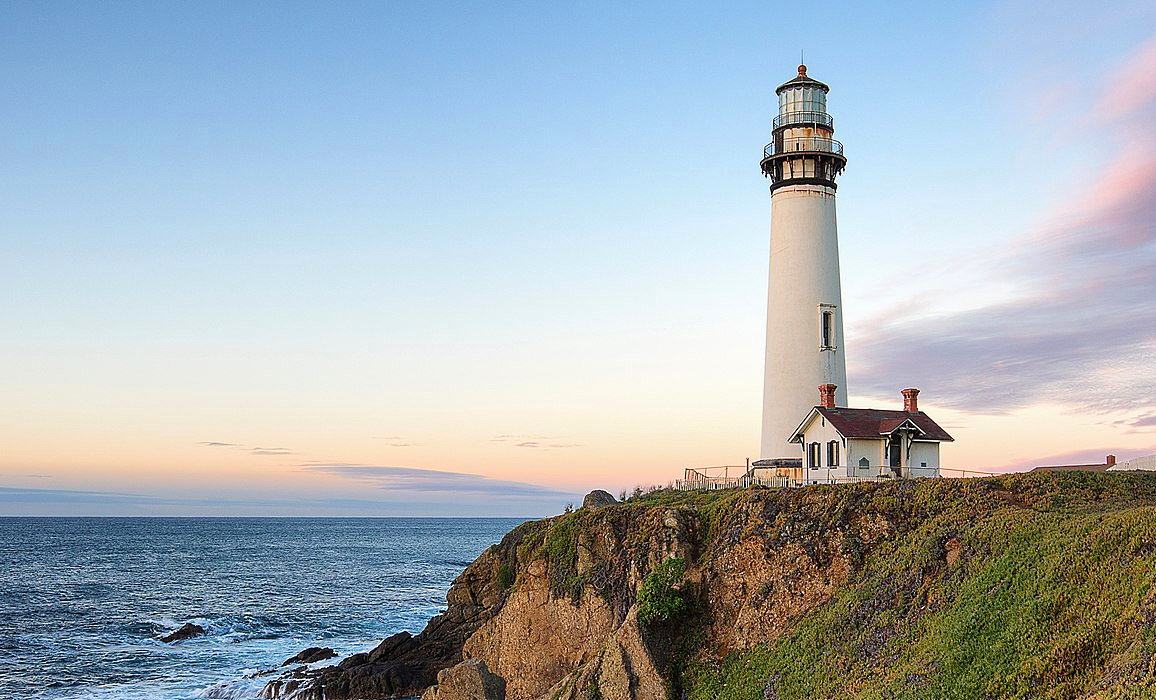 National Lighthouse Day is dedicated to structures that show ships the way to shore. The lighthouse is a romantic symbol that we associate with sea adventures and a peaceful haven that awaits every traveler at the end of the journey. Lighthouses inspire poets, artists and adventurers – it is not surprising that a holiday was dedicated to them.

The first lighthouses appeared in ancient times. Initially, open fire was used as a navigational signal. Later, oil lamps were installed, and only in the last quarter of the 19th century did electric lamps appear. August 7 was chosen for National Lighthouse Day in 1989.

Visit a nearby lighthouse – most of these navigational structures are open to the public on this day. Take photos and post them on social media. If you like to draw, make sketches from nature.

Watch movies and read books about lighthouse keepers: there are plenty of both documentaries and fiction on the subject.

Start collecting lighthouse images: photos, postcards, badges, paintings. There are a lot of such products, so your collection will grow rapidly.

When is National Lighthouse Day celebrated in 2022?

National Lighthouse Day is observed on August 7 each year.