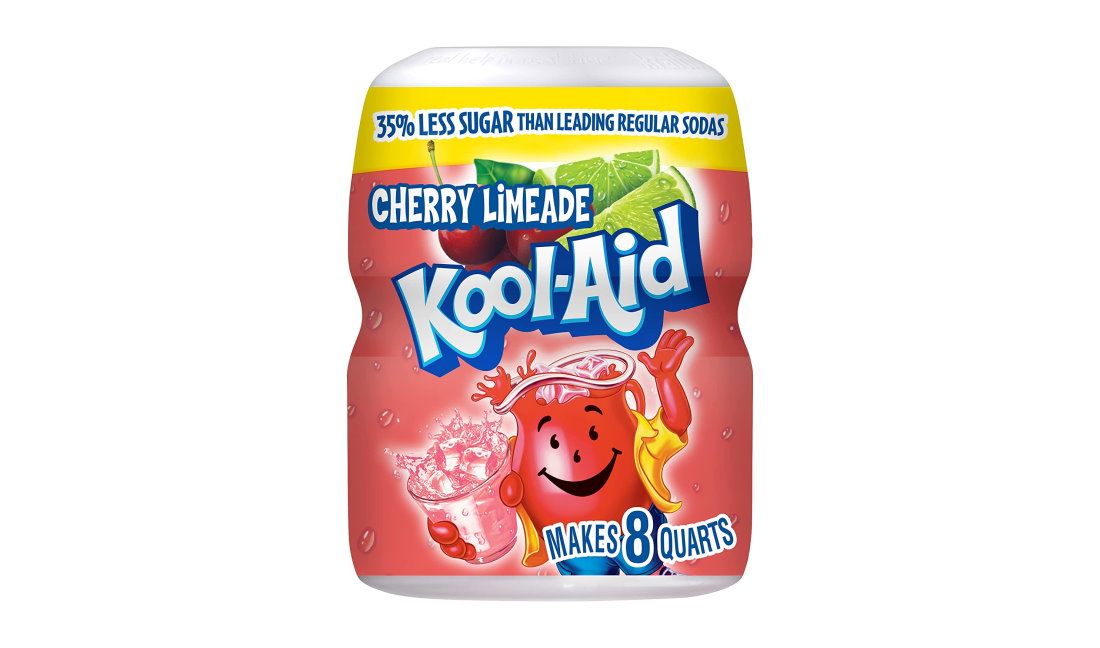 The drink loved by many has its own holiday – Kool-Aid Day! Every year the organizers come up with a new theme: in 2022 it’s Mangonificent. Celebrate the day in Nebraska. Anyone can take part!

Kool-Aid is a soft drink in Nebraska. It was created by Edwin Perkins – a man in love with the profession of an inventor! Even as a little boy, he spent hours in the kitchen mixing various ingredients. Later, he said that he owes it to Jello and Coca-Cola, because it was they who motivated him to succeed!

In 1927, Kool-Aid went on sale. Some of the first flavors are cherry, grape, orange, lemon, and raspberry. By the way, the latter was a favorite for the creator himself.

August is the best month for the festival! When else to celebrate this holiday, if not on a hot summer day, when you can enjoy the taste of the original drink?

Kool-Aid Day is celebrated actively and cheerfully with competitions, boat races, auctions, car shows, parades and much more. If you live in Hastings or the surrounding area, be sure to visit the event! You can become a volunteer and join the organization of the holiday.

You can celebrate the day anywhere in the world – the main thing is with your favorite drink!

When is National Kool-Aid Day celebrated in 2022?

National Kool-Aid Day is observed on the second Friday of August.