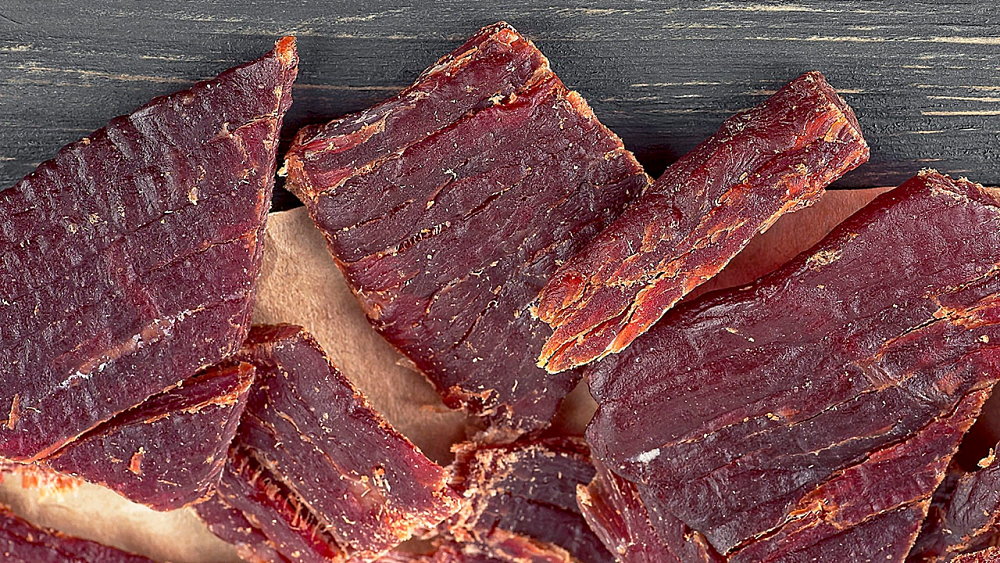 If you haven’t tried jerky yet, National Jerky Day is a great opportunity to get acquainted with its interesting, rich taste and one of the oldest methods of preparing meat. Dried meat is a unique product that retains all the nutrients and energy value of the fresh product, but at the same time, has a shelf life of several months.

National Jerky Day was established in 2012 by two meat companies. The purpose of the event was quite prosaic – to increase sales, but the popularity of the dried product turned out to be so great, the holiday gradually acquired international proportions.

Now every year on June 12, the world remembers the history of how jerky came to be, talks about its nutritional value, and also offers all new recipes.

The easiest way to join the National Jerky Day celebration is to visit a restaurant serving jerky dishes. If you like to cook, invite your friends and surprise them with original recipes.

If you have a drier at your disposal, make your own jerky. Don’t forget to share your progress on social media using the #NationalJerkyDay hashtag.

Many famous chefs maintain blogs and hold master classes in which you can take part.

When is National Jerky Day celebrated in 2022?

National Jerky Day is observed on June 12 each year.