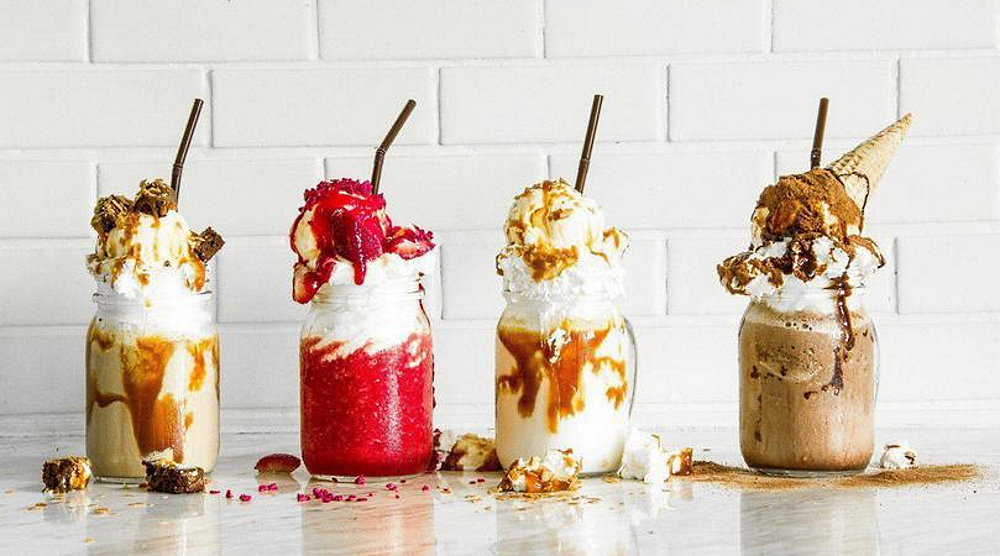 This event is called National Ice Cream Soda Day and takes place on June 20. Every American family has a chance to boast of a unique, inimitable recipe for preparing and presenting a summer treat.

Like most of the greatest inventions in various fields, this drink appeared by chance. Robert Green participated in a fair selling carbonated drink. Suddenly, the ice ran out. It was unacceptable to serve the drinks warm. The merchant decided to add a portion of ice cream to each glass and… invented a national treasure.

An alternative version of the appearance of ice cream soda marks the key role of a pastry chef named Fred Sanders. He was in charge of sales at a candy store. When customers demanded a sweet drink, the seller added cream for a characteristic cloying taste. When the dairy product ran out, ice cream was used.

Ice and fruit were combined 5 thousand years ago. The dessert equivalent to modern sorbet was formed from an ancient treat with a centuries-old history.

Visit an establishment that serves cream soda, try new varieties. Expand your palette of sensations. Create the holiday for children, let them choose their favorite drink and do not refuse if they ask for more on a hot day at the height of summer.

When is National Ice Cream Soda Day celebrated in 2022?