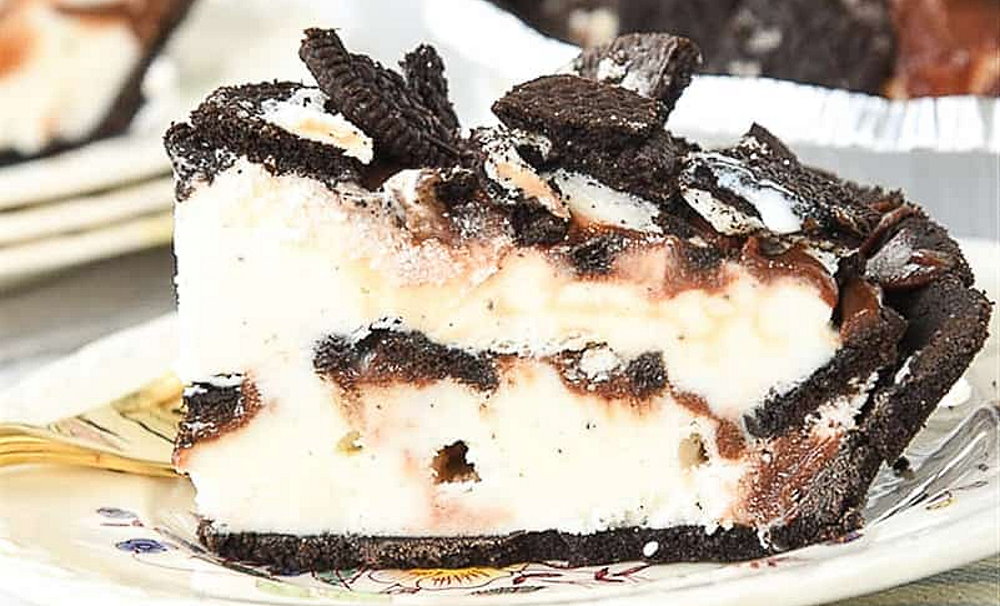 National Ice Cream Pie Day is a great excuse to treat yourself to some ice cream! But not the usual ice cream on a stick, but in the form of a frozen dessert that melts in your mouth. Today you can try different flavors that will make you close your eyes with pleasure.

Historians believe that the first ice cream appeared in Persia about 2500 thousand years ago. Initially, it was sweetened frozen water, then various fillings were added to it – fruits, berries.

Only rich people could afford such a treat, because the process of creation was highly valued.

Ice cream pies came later. Initially, people simply smeared pies with it, and only then they came up with the idea of ​​​​adding it inside the baked shell.

We have put together a list of moments that will definitely make you laugh:

While you were reading this text, you probably wanted to enjoy the taste of your favorite treat! Make your own pie or visit the nearest place where they make it. Perhaps on this day you will receive a nice discount from the owners.

Arrange a competition with friends for the best cake and determine the favorite.

When is National Ice Cream Pie Day celebrated in 2022?