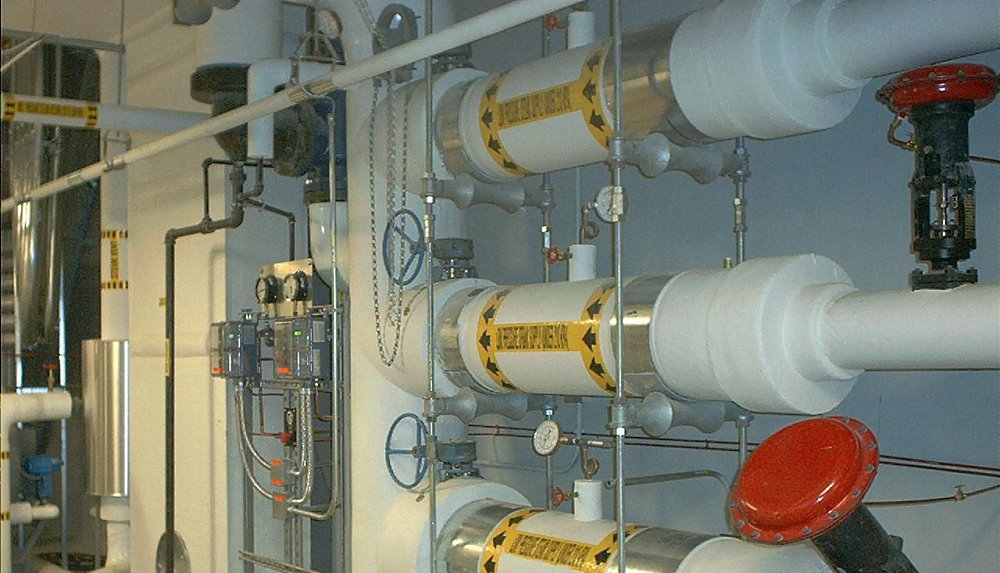 A person tends to perceive technological progress as something natural. However, there is history and work behind every discovery; it must be remembered on National Hvac-Tech Day. Turning on the air conditioner on a hot summer day on June 22, try to appreciate the comfort that surrounds you thanks to technical developments.

The first primitive air conditioning technology appeared in the society of the ancient Romans. During the same period, heated houses appeared in Asian countries, where pipes were laid under the floor. Hot water was started on them, creating an acceptable air temperature in the living room. The discovery by Albert Marsh of electric heating elements accelerated the invention of modern household appliances. The ARS/Rescue Rooter service company decided to express gratitude to the employees who allowed the systems to work flawlessly for a long period of operation. The national day appeared in 2016.

Competent modern maintenance of cooling and heating systems ensures the rational use of resources. It allows a person to make their life more comfortable without compromising the environment.

For the first time, large-scale installation of air conditioners took place in cinemas.

Express your gratitude to the service specialists by creating a post on social networks and accompanying it with a signature. Increase the level of knowledge about people, inventors, and scientists who participated in scientific discoveries. Their conclusions became the basis for the creation of technology.

When is National HVAC Tech Day celebrated in 2022?

National HVAC Tech Day is observed on June 22 each year.